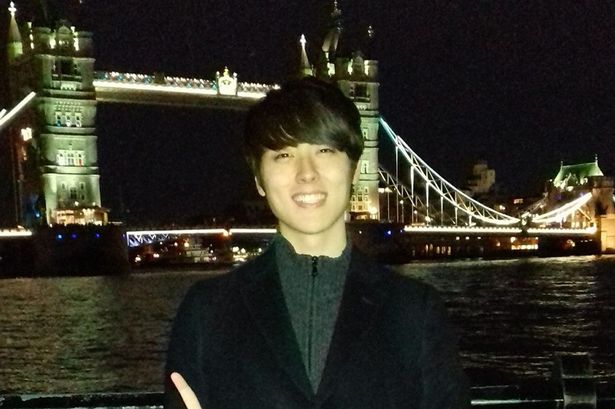 An 18-year-old is due back in court next week after being charged with the murder of a Japanese man in Co. Louth. Yosuke Sasaki was stabbed to death on Wednesday morning in Dundalk.

The court heard there’s an issue with determining where the accused, Mohamed Morei, is actually from and determining his nationality as the 18-year-old appeared before a special sitting of Dundalk District Court last night.

Armed Gardaí were stationed outside the courthouse for the appearance while a large crowd also gathered outside – with some shouting abuse.

Inside the court, the Judge heard the accused made no reply when he was charged with the murder of Japanese national, Yosuke Sasaki.

The 18-year-old was remanded in custody where the Judge ordered that he should receive the appropriate medical and psychological treatment.

He’s to appear before Cloverhill District Court via video link next week.