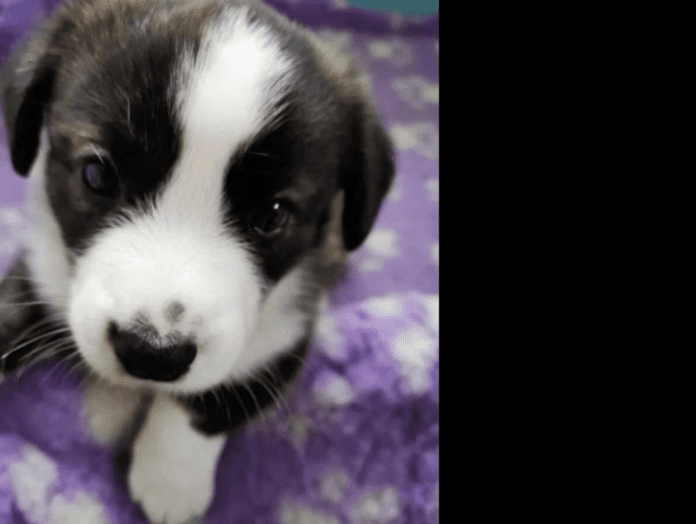 A woman, Marie Butler shared her heartache after her six puppies were snatched from her home and “stuffed into a bag”.

Marie Butler, a Crufts trainer in Kilkenny said she was shaken after her Cardigan Corgis were taken from their Kennel on Tuesday.

Marie revealed that she was out giving the puppies their last feed, before moments later they were snatched. She said she is “distraught” and “shaken”.

“Taken from under my nose” – Butler

She continued, “There were six of them, three dogs, three bitches and they’re cardigan corgis, they’re seven weeks”.

“All I can say is I usually went out for their last feed, what is called their night cap at about 10 and only last week did they go out to their puppy house, they were in the utility room with me all the time”.

She also added, “Came back into the kitchen to prepare their morning feed and I heard what I would call hurt squealing, when pups play it can be a bit rough, but it’s baby rough”.

“I dropped the towel from my hand and out the back door straight off, never thinking for one minute something could be amiss, knowing full well there’d been no protection hazards around any of the dogs for fear of hurting themselves”.

“Stuffed into some kind of bag”

Marie Butler said that when she heard the pups squealing, she thought they were being “stuffed into some kind of bag”.

She continued, “I’m rather distraught now so I’m a bit shaky speaking and I just saw their enclosure gate open and the gate into their house opened”.

The great-grandmother also shared the stress and worry that this ordeal has caused her, “Those precious little darlings haven’t had one second of discomfort since the day they were born and all I can think of now is what hole are they in and what’s happening to them?”.

“They’ll be so scared and so frightened” she added.

Anyone with information on this dog theft has been asked to contact Kilkenny Garda Station at 056-7775000.