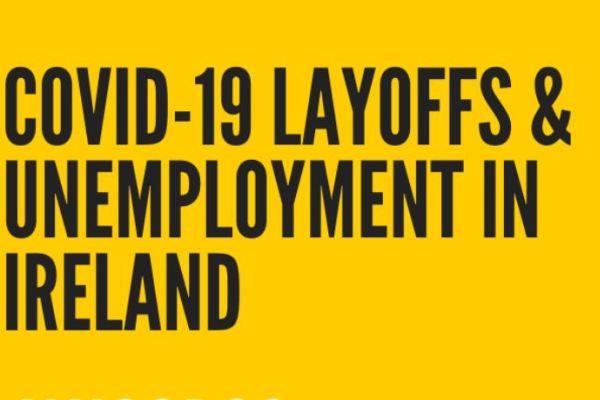 Over half a million people are now claiming some form of unemployment benefit amid the coronavirus pandemic.

The Central Statistics Office figures for March show over 182,000 people on the Live Register, claiming the usual jobseekers’ benefit.

Not included in that are the more than 283,000 availing of the government’s pandemic unemployment payment of €350 a week.

There are also 25,000 people covered by the temporary scheme to subsidise people’s wages.

It means over 513,000 people across the country are now claiming some form of unemployment benefit – that’s almost a fifth of the entire workforce.

Of those claiming the special pandemic payment, almost a quarter are under 25. The CSO is planning to provide a further breakdown of which workers have been most affected.

Climate Action Plan to be Funded Mostly By Households and Private...