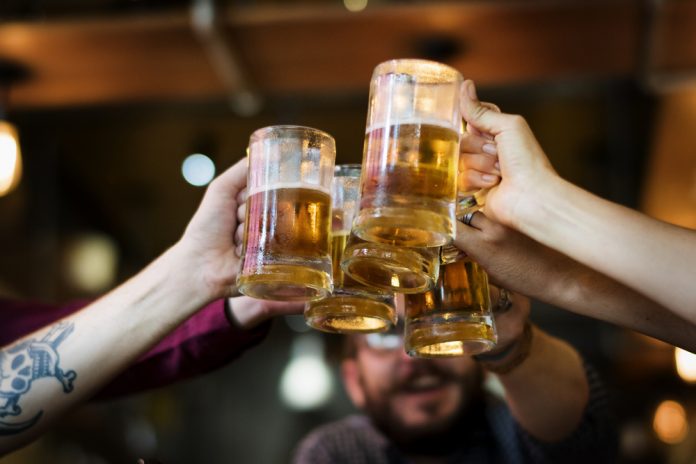 That fine line between pride and shame…

The Central Statistics Office has revealed telling new data about ourselves as a nation. The diverse info shows us which county has the most binge drinkers as well as who gets up earliest for work every day.

The CSO figures reveal that Dublin has the highest amount of binge drinkers. We knock back six units of alcohol or more (a lot more) on a night out.

In a bittersweet irony though, Her.ie reports that Dubs get up earlier than anyone else to get to work. More than 30% get out of bed before 7.30am to make their way to work.

Dublin’s women have the fewest babies in the country. Cavan, Longford and Waterford have the highest amount of little ones. Donegal has the fewest number of women in local government seats, and Dún Laoghaire-Rathdown has the most.

Roscommon has the highest amount of privately owned cars, while Dublin has the lowest number.

Hendrick’s To Open Private Cucumber Hatchery To The Public!