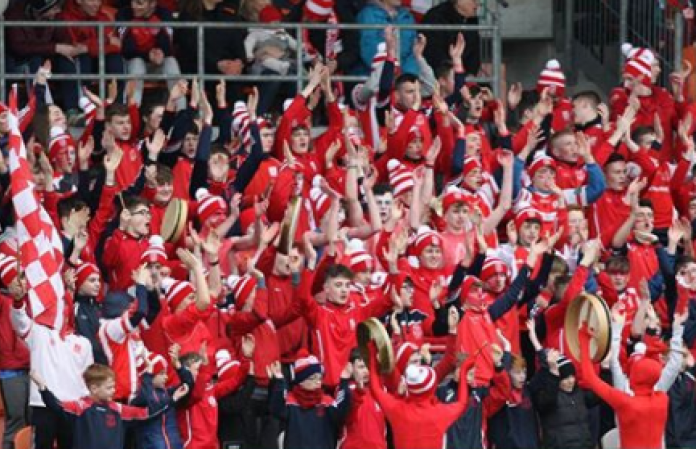 The Dalkey side will travel to O’Moore Park, Portlaoise to take on Offaly county champions Kilcormac/Killoughey.

Kilcormac/Killoughey are no strangers to the Leinster scene as they have also climbed the winners podium in 2012 and drove Ballyhale Shamrocks to extra time in the 2014 final.

However, they may be without the services of prominent midfielder, Cillian Kiely, who received a straight red in their semi-final win over Mount Leinster Rangers.

Cuala on the other hand come into the game cruising with convincing wins over Kilkenny champions Dicksboro and Wexford’s Starlights, and they’re hotly tipped to take the reigns once again.

It’ll be the first time in the campaign that either of the finalists will travel from home, and with both teams having electric forward lines, it will be interesting to see the day’s match-ups.

The game takes place in O’Moore Park, at 2pm on Sunday, December 3rd.

Celtic Have Won Back To Back Scottish Trebles!

Jack McCaffrey Walked Away As Fun Had Gone Out Of Playing...