Advertisement
Home Entertainment Culture Club Are Back With A New Album 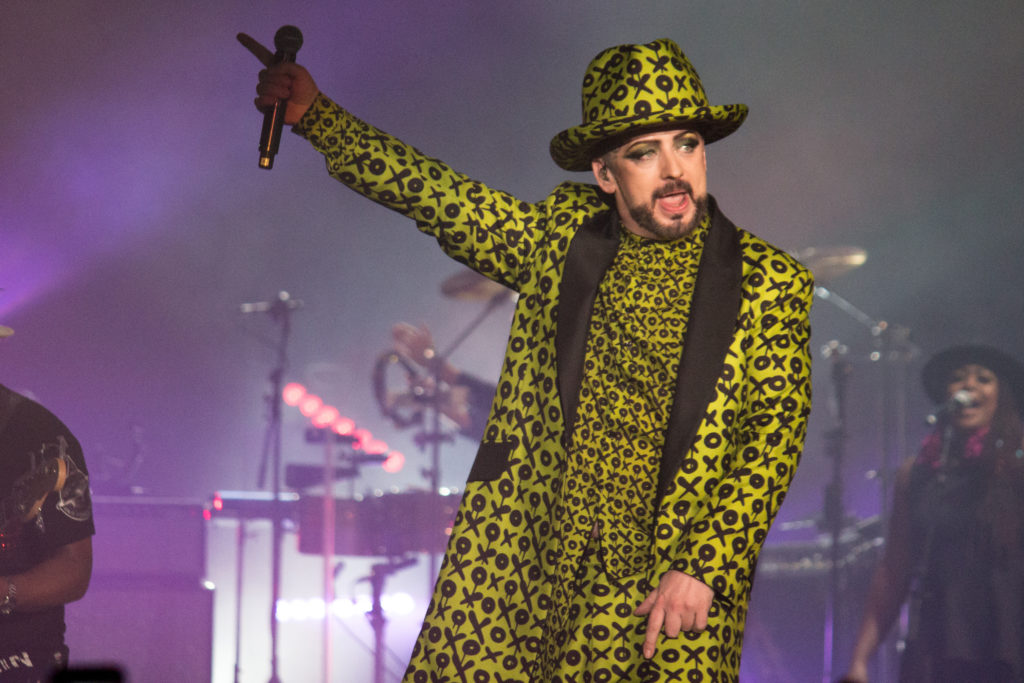 Culture Club have brought out their first new material in 20 years, with the recording of a new single and album. The new single is called ‘Let Somebody Love You’

Boy George has got back with the band’s original line-up to release the single Let Somebody Love You. They’ve also got a new album in the pipeline. Written by Boy George, guitarist Roy Hay, bassist Mikey Craig and drummer Jon Moss, the new song comes as the group gets ready to release the new 11-track album called LIFE, which will be released on October 26th.

Culture Club are set to play 3Arena in Dublin on the 25th of November.

The band were originally due to release a new album in 2015, however the 18 tracks that were reportedly recorded for that album never materialised. The band announced in 2016 that the album was being shelved.

Despite making a name for themselves in the 80s for hits including, ‘Time (Clock of the Heart)’, ‘Church of the Poison Mind’ and ‘Karma Chameleon’, the band has actually only released five studio albums. They’ve sold more than 150 million records worldwide and are best known for their 80s hits like as Do You Really Want To Hurt Me and Karma Chameleon.

And here is the track listing for the new album!

01. The Truth Is A Runaway Train

02. Let Somebody Love You

Phibsborough Named One Of The Coolest Neighbourhoods In The World