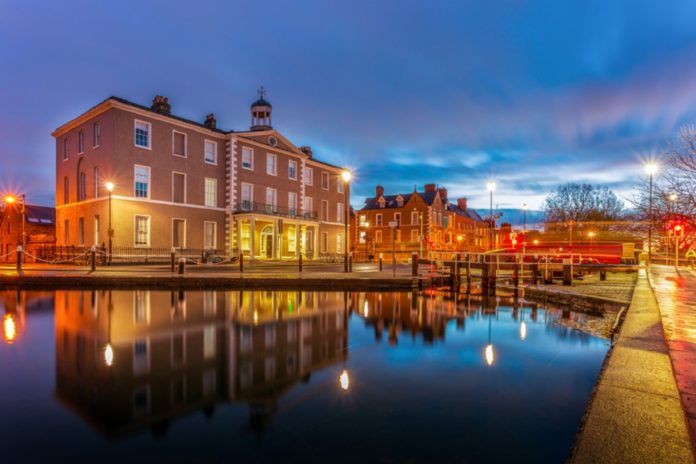 Dublin Lord Mayor Hazel Chu has said that a curfew is being considered for Portobello Plaza.

“It is a residential area, but there is a public plaza there. We would also want to make sure there were proper facilities in place.”

Last weekend the area was closed off to the public with Gardaí on patrol to prevent large crowds from gathering there over the weekend.

Calls For The Government To Ban The Sale Of Alcohol In...