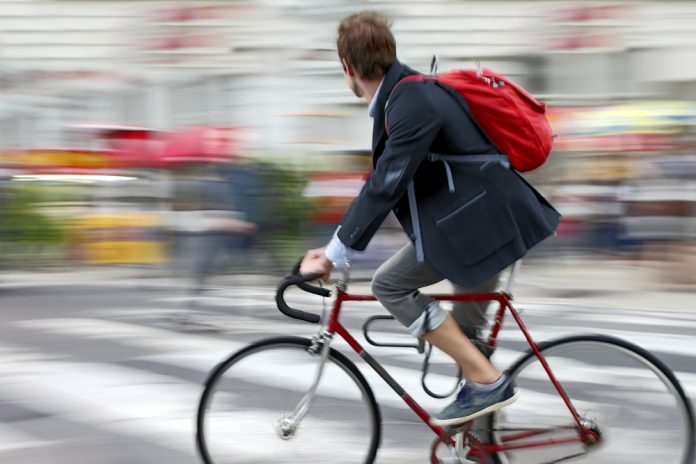 One cyclist is being treated every three days in an Irish hospital for major trauma injuries.

In recent years over 400 cyclists presented to hospitals with trauma related injuries, one fifth resulted in admission to intensive care.

The incidents included 130 involving motor vehicles, 23 fellow cyclists, 23 mountainbiking and 7 with an animal, according to new research in the Irish Times.

Twelve of the 410 cyclists died, all having head injuries. The date found that 27 percent of cyclists wearing a helmet presented with a head injury – that rose to 52 percent for those without a helmet.

The research also showed that 75 percent of those injured were men, with the average age of injured patients being 44.