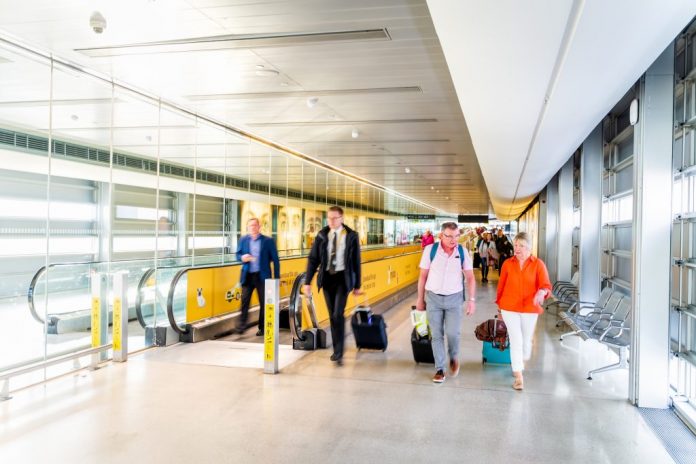 The cost of sending Defence Force personnel to Dublin airport will be fully covered by the DAA according to the Minister for Transport as members of the army prepare to help out airport staff from next week.

There has been more travel chaos this week with ten Aer Lingus flights suffering Covid related cancellations between today and tomorrow. (Thursday and Friday)

The Green Party leader Eamon Ryan said an agreement has been reached to ease the pressure on airport staff this summer.

Mr Ryan said: “All those arrangements, there will be an agreement between the Department of Defence and Dublin Airport. Dublin Airport will be paying fully for the measures that they will need.”

Defence Forces members will “step up to the plate“, despite misgivings the personnel are being used as cheap labour at Dublin Airport, the president of the representative organisation PDFORRA has said.