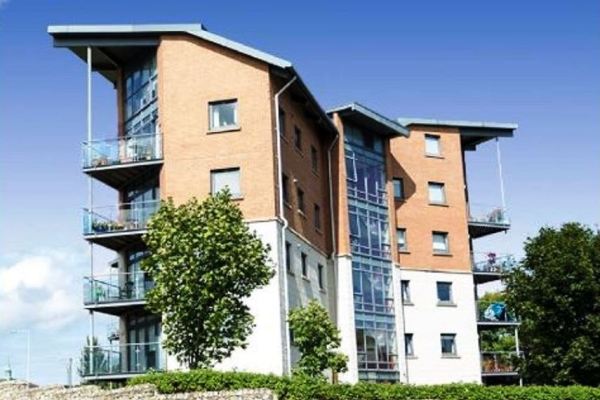 Rents rose nationwide by an average of 12.4% in the year to June 2018, according to the latest quarterly Rental Report by Property Website, Daft.ie.

In Dublin, the increase in rents in the year to June 2018 was 13.4% and rents in the capital are now 34%, or almost €500 a month, higher than their previous peak a decade ago. Rents continue to rise rapidly in other cities also.

There were 3,070 properties available to rent nationwide on August 1st. This marks a 4.8% increase on the same figure a year ago but, aside from August 2017, the total availability is the lowest on record, going back to 2006.

The small increase nationally was driven by Dublin, where availability improved from 1,121 to 1,397 comparing this August to a year ago. Elsewhere in the country, availability continues to fall.

Commenting on the report, Ronan Lyons, economist at Trinity College Dublin and author of the Daft Report, said:

“While the building of new homes appears to be having some effect in the sales market, with inflation easing somewhat, there is no counterpart in the rental sector. While urban apartments make up almost all the net need for new homes in the country as a whole, just 13% of new homes completed in the year to March were urban apartments. In that context, it is unsurprising to see rents rise once more. As before, with such a mismatch between supply and demand, policy must focus on dramatically increasing the construction of urban apartments, for both market and social housing needs.”

“It is tragic that yet again we’ll see students forced out of education due to the financial strain placed on them by the housing market, forced to delay their future due to Government inaction. There is no easy-fix to this crisis, but the time for action has already arrived.The housing crisis is the biggest obstacle facing the future of higher education in this country today.”

No Pope For Arlene

Kleenex To Ban ‘Mansize’ After Complaints Of Sexism