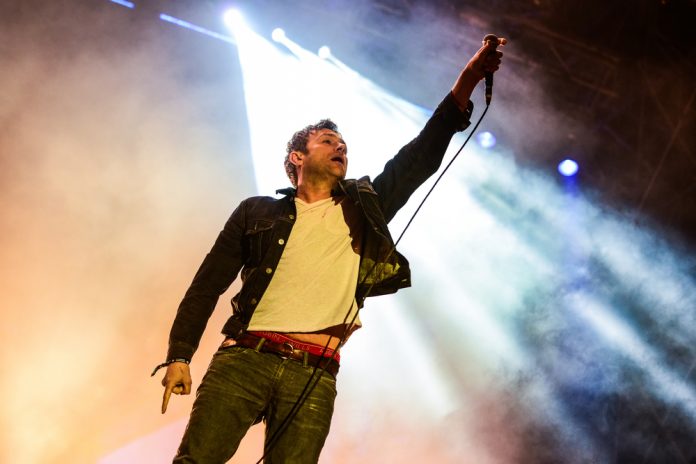 When Damon Albarn and the rest of The Good, The Bad & The Queen released the long-anticipated album Merrie Land last November, a remark made at the time claimed the album stood out from the crowd because of its politically motivated content. 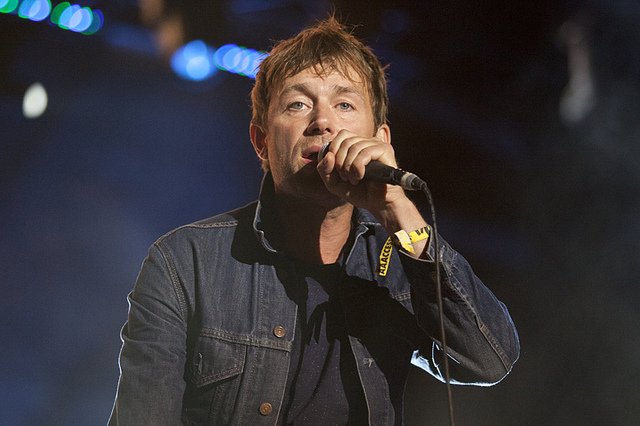 The interview that Albarn gave last Sunday on BBC Radio 6, offered him a chance to back up that comment and voice his strong belief that those involved in the arts today must now make their voices heard. He emphasized how important it was for all artists to have a say in the current political agenda especially on Brexit. 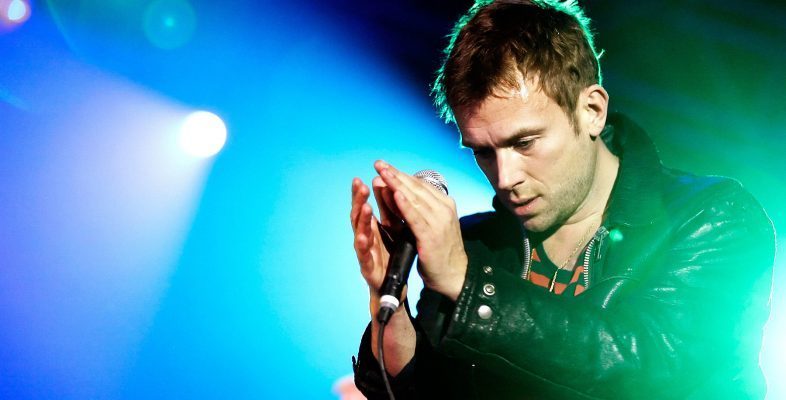 His own opinion is that such a move will have plenty of implications economically and culturally and he is deeply disheartened by the backing that is being given to some of the ideas as to why Britain should leave the EU.

“On the surface, it makes sense to me to stay friends with your neighbours – that just seems like basic common sense”

The BBC Radio 4 interviewer Gemma Cairney made the comment on the programme that the current growth trend in music was becoming more political as a result of recent political events. Damon said that artists need to speak out now in this current political climate. 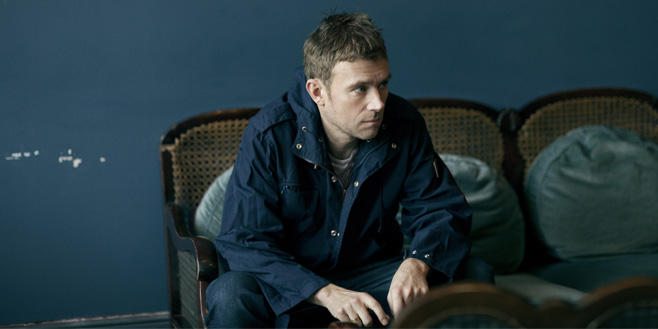 This was not the first time, we have heard the X- Blur, Gorillaz band member voice his opinions. 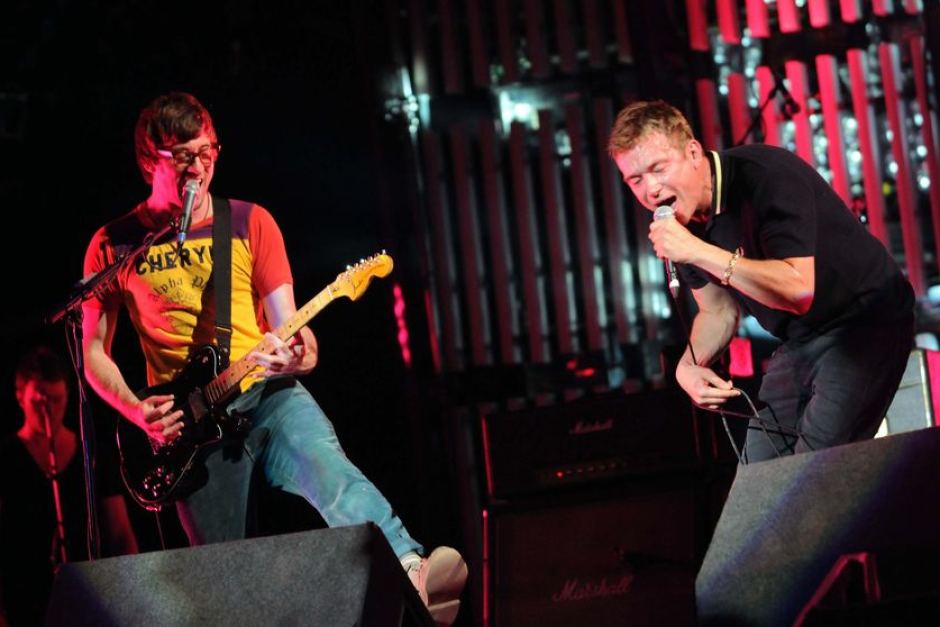 Back in 2015, according to NME, Albarn spoke out against other musicians saying they had a duty to talk more about what was happening in the world today. “It’s the selfie generation,” he said at the time, indicating to mean that they are more interested in themselves than in what is happening outside.

Foals Say They Need To “Take A Break”