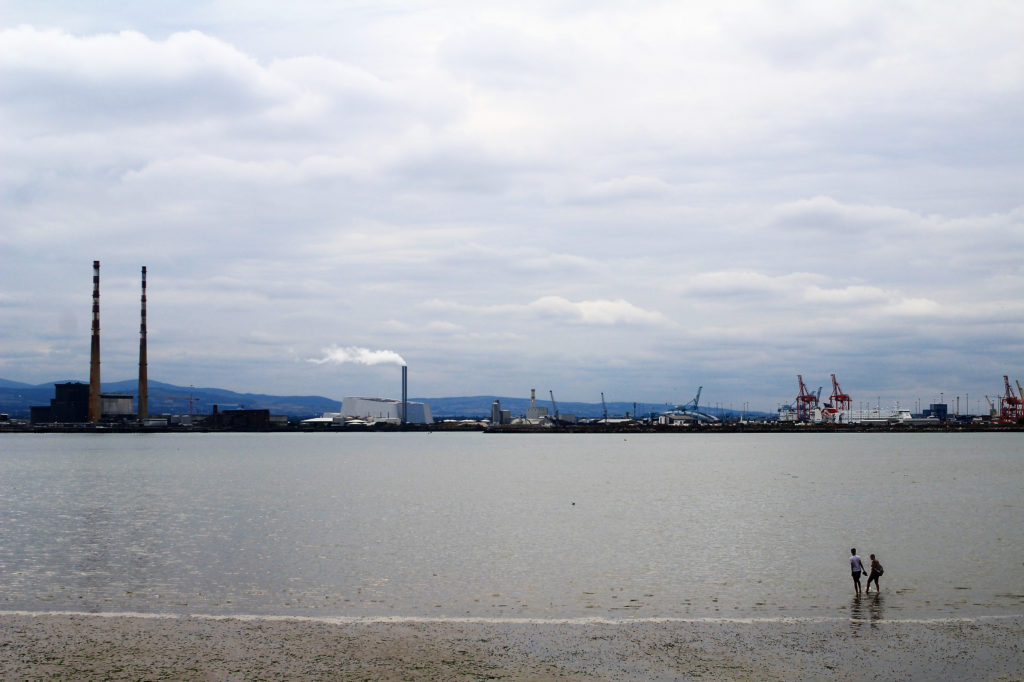 It’s emerged a string of cases of anti-social behaviour on Dollymount Strand in Dublin have included reports of men engaged in sexual activity.

Details from lifeguard logbooks list complaints like a ‘suspicious man’ observing women from bushes, and a father confronting a man he believed was watching his young girl change.

The catalogue of cases include people being pricked by used syringes and underage drinking.

Minister Acts on Advise From CMO to add to ‘High-Risk’ List...

17 More Deaths Of Coronavirus In Ireland