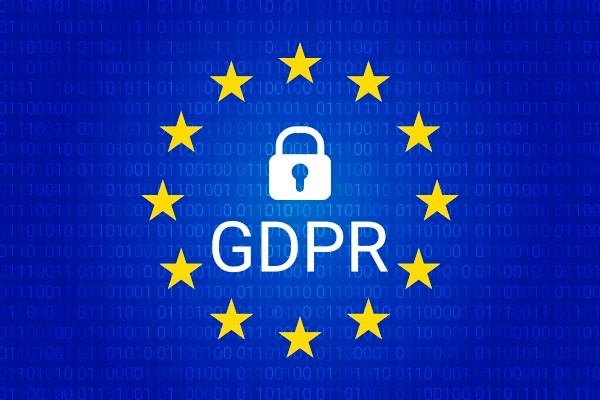 The Data Protection Commissioner has refuted claims that Ireland is too close to the ‘Big Tech’ companies.

Politico has published an article suggesting the body is too lenient on firms because they provide thousands of jobs in the country.

Ireland is the lead regulator for GDPR rules – which came into effect 11 months ago. The Commission is carrying out 16 investigations – seven of which are about Facebook.

Ireland is the lead regulator in Europe for GDPR – which came into effect in May of last year.

The Data Protection Commission is currently carrying out 16 investigations – 7 of which involve Facebook.

Author of the article Nicolas Vinocur thinks GDPR is not being enforced because it could damage Ireland’s economy.

He said: “For the most part Irish people, academics, researchers, data protection experts say this is also their experience – lax enforcement.

“The cost of imposing a major fine and the cost of carrying an investigation through to its conclusion is potentially dangerous for the Irish economy.”

Thousands Protest On The Streets Of Dublin Over Homelessness