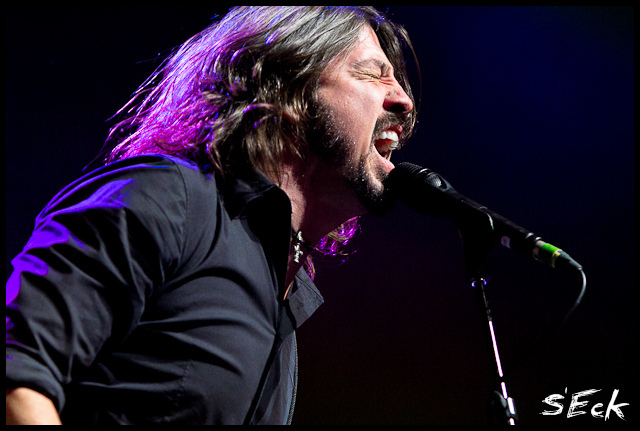 Dave Grohl’s mother, Virginia Hanlon Grohl, has written a book talking about the experience of raising a rock  star, from her perspective.

The book’s description says “As Virginia watched her son’s star rise, she often wondered about the other mothers who raised sons and daughters who became rock stars,” In the book, Hanlon Grohl speaks to the mother’s of other rock stars including Janis Winehouse (Amy Winehouse), Patsy Noah (Adam Levine), Donna Haim (Haim sisters) and  Verna Griffin (Dr. Dre’s mother), along with others.

According to the description of the book, Hanlon Grohl always wondered about how her experience differed from the other mothers in similar situations “Were they as surprised as she was about their children’s fame? Did they worry about their children’s livelihood and well being in an industry fraught with drugs and other dangers? Did they encourage their children’s passions despite the odds against success, or attempt to dissuade them from their grandiose dreams? Do they remind their kids to pack a warm coat when they go on tour?”

From Cradle to Stage: Stories from the Mothers Who Rocked and Raised Rock Stars is due to be released in April 2017.