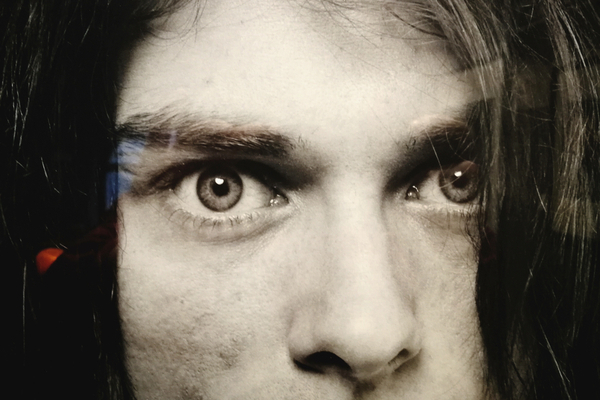 Dave Grohl has reflected on Kurt Cobain‘s impact on music and talks through the emotional toll of Nirvana‘s untimely split.

Speaking recently to Apple Music’s Medicine at Midnight Radio, the Foo Fighters frontman also discusses the loss of his late friend Kurt Cobain. Dave said not having Kurt Cobain still here to write more amazing songs is “one of my life’s greatest heartbreaks”.

Dave recalled stories of the band’s meteoric rise to stardom in the early 1990s as the Seattle grunge scene swept the world. However, that stardom led to a dreadful end for lead singer, Cobain, and it was this tragic end, that Grohl emotionally focussed on during the interview.

“Of course, it was an incredibly challenging experience and ultimately one of the greatest heartbreaks of my life that Nirvana isn’t still here today making music,” Dave said.

“It is one of my life’s greatest heartbreaks that Kurt isn’t still here to write more amazing songs because it’s pretty clear that he was blessed with a gift. I think it’s safe to say that he was the greatest songwriter of our generation,” declared Dave. “I’m very proud to say that I got to be his drummer and play those songs every night.”

Many rock fans would find it hard to disagree with Dave’s statement, for Cobain’s songs resonated with 90s kids on a spiritual level. The band seemed to capture youth culture and their tragic end was a great loss to many. The band enthralled fans with their riveting grunge sound, from their debut studio album Bleach in 1989, up until Kurt Cobain’s death in 1994.

Touring guitarist, Pat Smear spoke of how this loss impacted the band members themselves on a recent interview with Howard Stern. He said he, Krist and Dave get together “every once in a while, and we do play as if we’re Nirvana. So, I don’t have to miss it — we do it. If we’re in the same town together, or whatever, we’ll get together and jam.”

In other ‘Dave Grohl’ news, hot on the heels of their tenth album release and a Rock & Roll Hall of Fame nomination, Foo Fighters will host a special six-part series, Foo Fighters Radio, starting on Saturday February 27th at 6pm (repeated Sunday night at 9pm) on Radio Nova.

New Van Halen Book “The Eruption And The Aftershock” Due In...