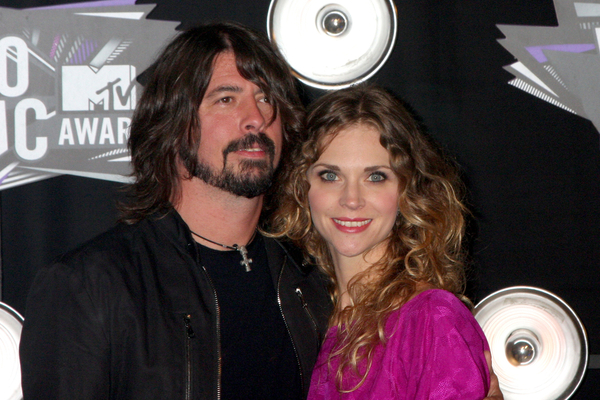 Everybody’s favourite rocker is set to take on a very unfamiliar role and read children’s stories on CBeebies Bedtime Stories. Foo Fighters frontman Dave Grohl will be the latest star in a long line of celebrities to read a Bedtime Story on the children’s show.

According to the BBC, the 52-year-old musician will read a story that is based on the lyrics of the Beatles song, Octopus’s Garden. Written by the Beatles’ drummer Sir Ringo Starr and illustrated by Ben Cort, the story will follow five children who embark on an undersea adventure.

Octopus’ Garden is the first of two stories Dave has recorded with CBeebies and is set to air on October 8th. “As a proud father of three”, the Monkey Wrench rocker has “always enjoyed” reading stories to his children. “It was a pleasure to read these stories for CBeebies.”

Dave will join a long list of musicians and celebrities who have previously sat down to tell tales to the young viewers of the CBeebies show. Huge stars such as Sir Elton John, Dolly Parton, Tom Hardy, Rege-Jean Page, Felicity Jones and Oti Mabuse, have all appeared on the children’s bedtime program. CBeebies Bedtime Stories airs each weekday on the CBeebies channel at 6.50pm. However, do not worry if your little one misses out as it will also be available to stream on the BBC iPlayer.

From children’s stories to memoirs of a rock musician, Dave Grohl certainly has been a very busy bookworm. The Foos rocker is on the cusp of bringing out his own memoir, accompanied by an audio book. The Storyteller: Tales of Life and Music, releasing October 5th, will cover tales from throughout Grohl’s life and career.

Dave has described the project as “a collection of memories of a life lived loud. From my early days growing up in the suburbs of Washington, DC, to hitting the road at the age of 18, and all the music that followed, I can now share these adventures with the world, as seen and heard from behind the microphone.”