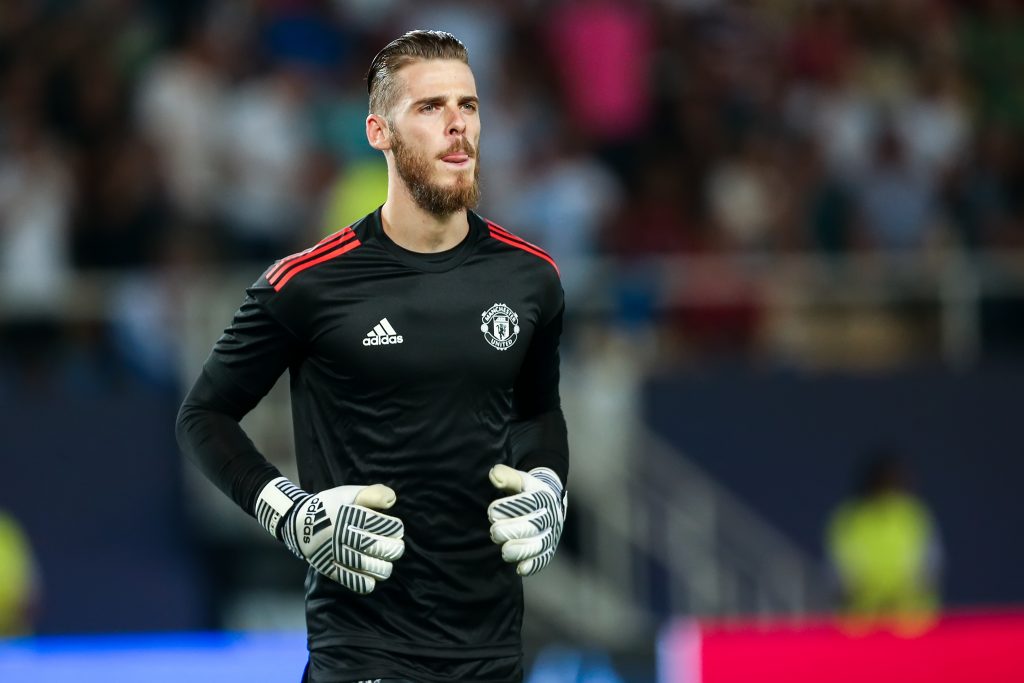 Manchester United goalkeeper David De Gea has been named in the PFA’s Premier League team of the year for the fifth season in a row.

The Spaniard is the Red Devils only representative, while cross town rivals Manchester City make up almost half of the team.

Kevin De Bruyn, Sergio Aguero and David Silva are included for the title winners, along with defenders Kyle Walker and Nicolas Otamendi.

Tottenham are the only other team to have more than one representative.

Harry Kane, Jan Vertonghen and Christian Eriksen are on the list.

Mo Salah is the only Liverpool player to make the selection.

Wolves and Fulham dominate the Championship team of the year. Ruben Neves is one of three players from newly promoted Wolves.

The Cottagers also have three representatives including teenager Ryan Sessegnon.