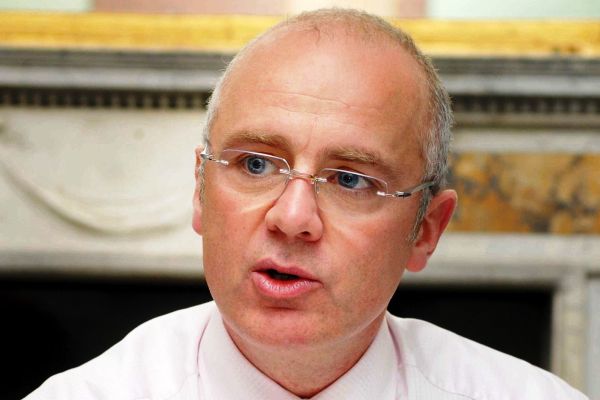 David Drumm has pleaded guilty to his role in providing unlawful loans at Anglo Irish Bank.

The former CEO of Anglo was sentenced to 6 years in jail earlier this month after being found guilty of conspiracy to defraud and false accounting.

In the past few minutes he pleaded guilty to 10 counts of his role in providing unlawful loans to people during July 2008.

The 51 year old who has an address in Skerries in Dublin will be sentenced next month.

Passengers To Ireland From Some Regions Won’t Have To Quarantine For...

Gardai And Army Drafted In To Tackle Dublin Drug Gangs