Home News Day Care Centre Apologises For leaving Man With Down Syndrome Behind On... 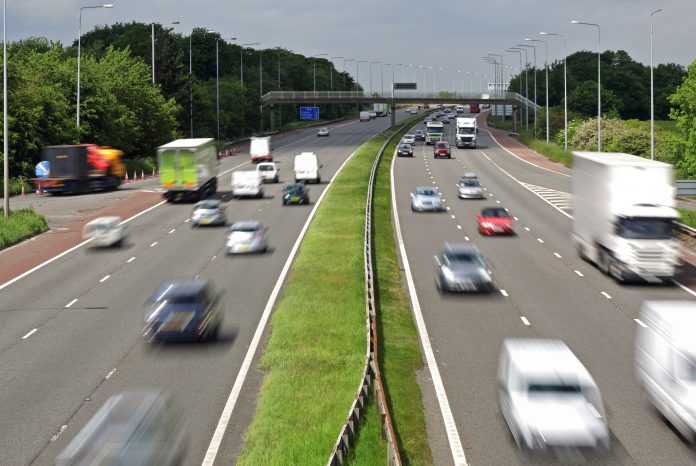 A day care centre for people with intellectual disabilities has apologised after leaving a young man behind on a swimming trip.

The young man, who has Down Syndrome, was found wandering alone close to a dual carriageway in West Dublin.

Stewarts is one of the country’s largest care facilities for people with intellectual disabilities and is partly run by volunteers.

At the start of this month, a group were taken swimming at a pool on its large campus in Palmerstown.

When they got back to their day centre, staff realised a young man with Down Syndrome was missing.

He was then found alone at the side of the N4, a nearby dual carriageway.

Stewarts says it “clearly didn’t meet its own standards of care”, and described the incident as “distressing and unacceptable”.

It notified senior management and the HSE straight away and launched a detailed independent investigation.

Stewarts says it is determined to make sure something like this never happens again, and while it has apologised unreservedly to the young man and his family, it recognises it has not yet provided a satisfactory explanation.

Mater Admits Gaffe In Issuing Open Invite to 55 To Attend...