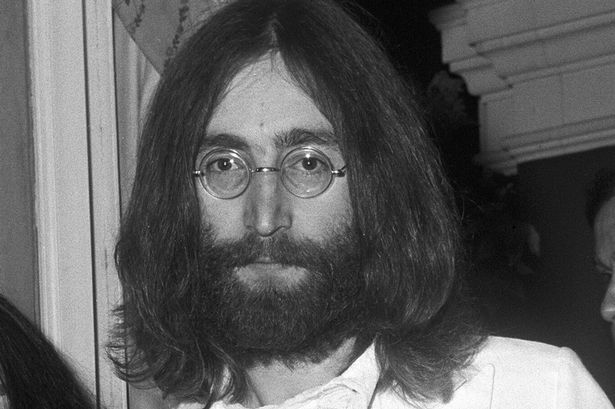 Every day on Radio Nova, just before 11am, we play a couple of songs key to “today in music history” Have a listen! But for now – here’s some light reading and watching.  February 17th in Music History looks like this.

1967, The Beatles started recording the track ‘Being For the Benefit of Mr. Kite’ from the album Sgt. Pepper’s Lonely Hearts Club Band.

1969, Johnny Cash and Bob Dylan collaborated on the song ‘Girl From The North Country’, it was included on the Dylan LP Nashville Skyline.

1970, Singer Joni Mitchell stated that she wasn’t going to sing live anymore, she returned to live shows before the year ended.

2000, The piano John Lennon used to write the song ‘Imagine’ was displayed at the Beatles Museum in Liverpool.