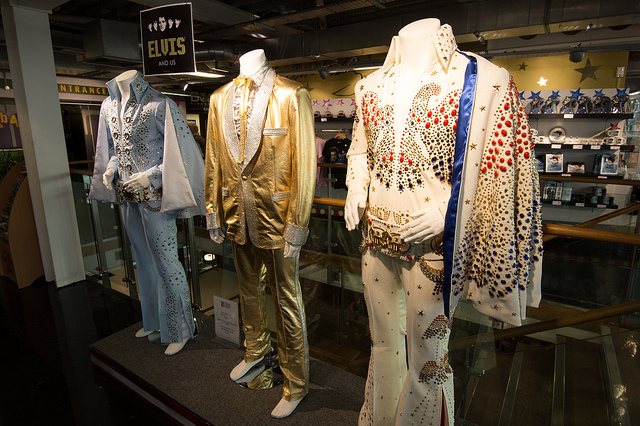 Every day on Radio Nova, just before 11am, we play a couple of songs key to “today in music history” Have a listen! But for now – here’s some light reading and watching.  January 13th in Music History looks like this.

1968, Johnny Cash recorded the famous live album At Folsom Prison. The Singer played in front of 2,000 inmates at the Californian jail.

2003, Diana Ross is found guilty of driving under the influence of alcohol. When the singer was breathalysed, she was double the legal limit. Police said she couldn’t touch her nose, walk straight or count to 30.

2005, A study concluded that more songs had been written about Elvis Presley than any other artist. In total over 220 tracks have been written about ‘The King’ including ‘Graceland’ by Paul Simon, ‘Elvis Has Left the Building’ by Frank Zappa and ‘A Room At The Heartbreakhotel’ by U2.