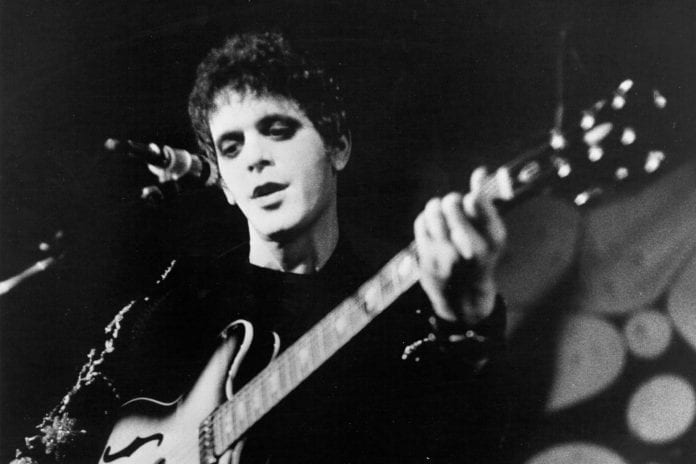 Every day on Radio Nova, just before 11am, we play a couple of songs key to “today in music history” Have a listen! But for now – here’s some light reading and watching.  March 24th in Music History looks like this.

1962, A band called Little Boy Blue and the Blue Boys performed for the first time in England, two of the members were Mick Jagger and Keith Richards.

1965, The Beatles began filming their film ‘Help!’, they later finished shooting the movie in the Caribbean.

1966, Simon and Garfunkel entered the singles chart for the first time with the song ‘Homeward Bound’. The song was inspired by the time Paul Simon got stranded at a railway station.

1973, Alice Copper went to number one in the States and the UK with his album Billion Dollar Babies.

1973, While Lou Reed was performing in New York, a fun loving fella, snuck up behind him and bit him on the arse.

1990, Sinead O’Connor‘s album I Do Not Want What I Haven’t Got, goes to number one on the album chart. The LP features the Prince cover ‘Nothing Compare 2 U’.

1991, After badmouthing the ZZ Top tour sponsor Miller beer, the Black Crowes are dismissed as the support band.

2000, An experimental film made by Yoko Ono in the seventies, featuring John Lennon, sells for over €1 million. This is the kind of thing we mean…