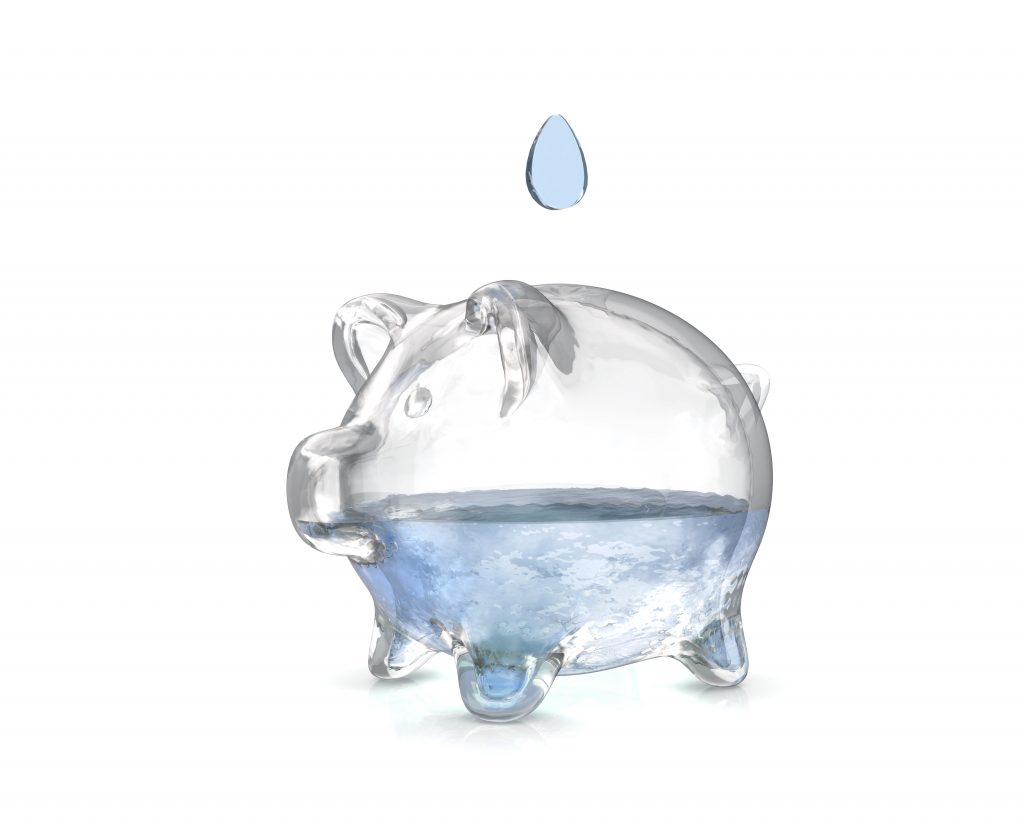 Irish Water say it can’t rule out daytime restrictions – as it battles to restore levels across the country.

It plans to reduce water pressure between midnight and 5am from Monday night in parts of Dublin, Wicklow, Meath and Kildare – but the exact areas affected won’t be known until this afternoon.

It says although the nationwide hosepipe ban is working, levels are still critically low and there’s no significant rainfall on the way.

Irish Water is urging people to conserve as much water as possible.

It says people should take a shower instead of a bath, turn off the tap when brushing teeth and only flush the toilet if necessary.