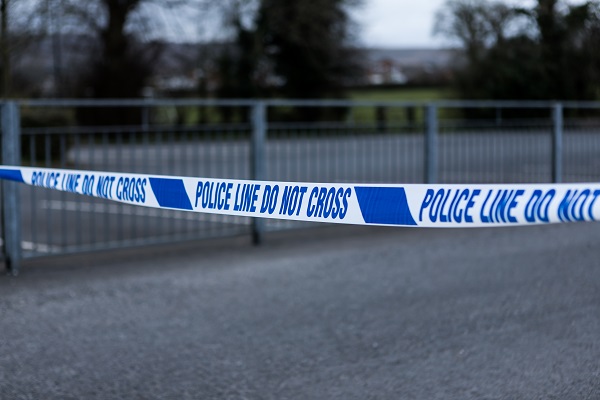 A dead body has been found in a car park which has been used for My Chemical Romance’s concerts at Milton Keynes over the weekend.

The body was discovered on Saturday night (May 21) at the Milton Keynes Bowl. The site was being used as a “park and stride” for three My Chemical Romance gigs which were taking place over the weekend.

After police had arrived that evening, a search around the car park began. Many music fans also revealed that they were unable to move their cars after the concert had finished at 10-30pm.

“an unexplained non-suspicious death” – At My Chemical Romance Concert

Since then, the police have also released a statement. They have called the death unexplained, but also non-suspicious, following this My Chemical Romance concert.

“Thames Valley Police is investigating an unexplained, non-suspicious death in Milton Keynes. As such, it is not being treated as a crime”, a spokesperson for MK Citizen said.

“There is a scene watch in place while enquiries are being carried out. A file will be prepared for the coroner, but I can confirm it is the body of a man”.

Police are yet to confirm how the body was found, or if their next of kin have been notified.

This unfortunate incident comes, after the band had performed their first gig in the UK for 11 years. They performed at Cornwall’s Eden Park and treated fans to a number of deep cuts, and their new single ‘The Foundations Of Decay’.

“So how have the last two and a half years been for you?”, My Chemical Romance’s  frontman Gerard Way told the audience.

The band will also perform two shows at Dublin’s Royal Kilmainham Hospital on May 24 and 25. More on this here.