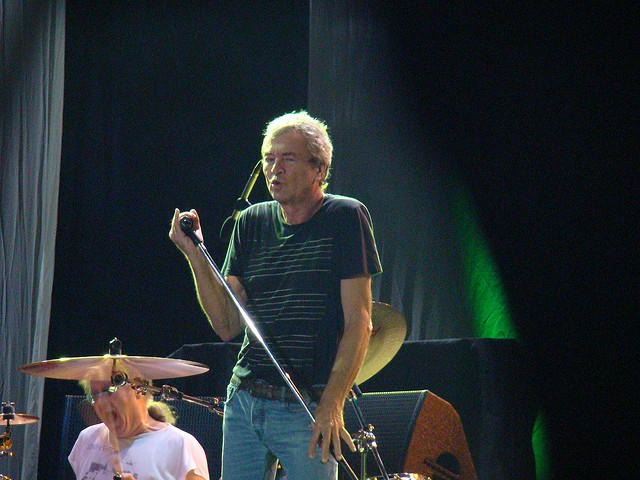 Deep Purple’s former accountant who reportedly stole 2.8 million euro from the band has been sentenced to jail in the UK.

Dipak Rao who worked for the band between the years of 1992 and 2014 has been ordered to serve at least six years for the theft.

According to Surrey Live, Rao transferred huge sums of cash from the accounts of two companies that managed the group’s royalties into his own before being discovered by authorities

According to Louder, the court heard that Rao began stealing money from the accounts in 2008, and did so until 2014. That was until two of Edwards’ children who had inherited parts of the businesses after their dad’s death in 2010 became suspicious of wrongdoing.

Edward’s daughter and journalist Abigail Flanagan said they were devastated by Rao’s activity:

“The stress that we have been under during this time is immeasurable,”. He has devastated the legacy that my father spent his life building. This devastation was brought about by a man that we had known for years and trusted.”

Rao pleaded guilty to two offences. One of fraud by abuse of position and also transferring criminal property. He will serve at least half of his sentence in jail before being released on license.