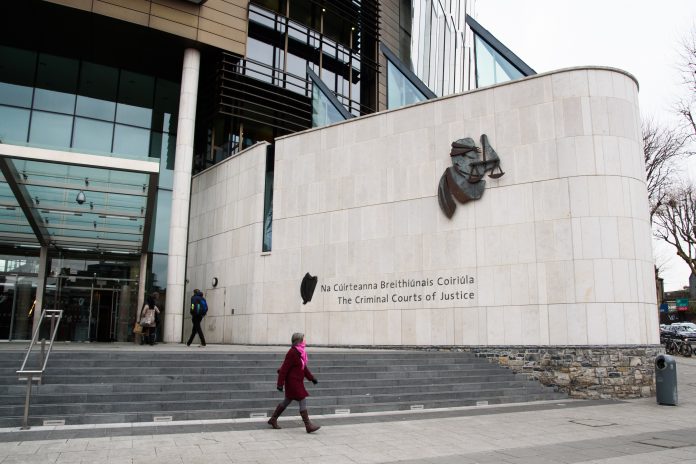 The defence teams in the Ana Kriegel trial have now finished delivering their closing speeches to the jurors.

The two boys they represent deny murdering the Kildare schoolgirl in a derelict farmhouse in Dublin, while one of them is further charged with aggravated sexual assault.

BOY A’s barrister Patrick Gageby SC today told the jurors it’s easy to forget the world of a 13yo and urged them to be careful of drawing “unfair inferences” in relation to his appearance or what was described as “unusual interests”.

He also reminded them to treat his client separately to his co-accused.

He said there was no forensic evidence attached to the case against his client and claimed they couldn’t prove the boys conspired together. He also said “mere presence” is not guilt.