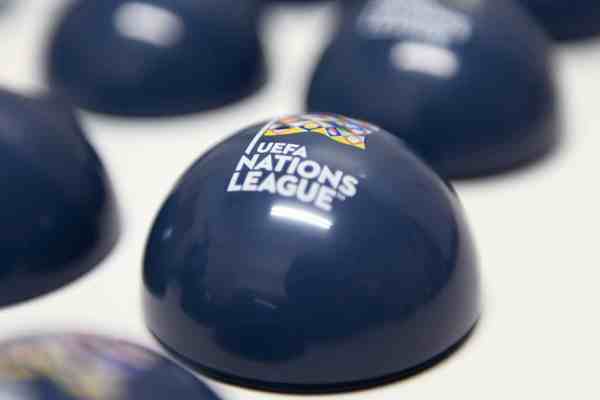 Deja Vú for the Republic of Ireland after the draw for the inaugural UEFA Nations League.

As with the recent failed World cup qualification group and playoff the Boys in Green have been placed in the same group as Denmark and Wales.

The second-tier League B pool sees them play Wales after a 1-0 win in Cardiff in October saw Ireland pip the Welsh to a World Cup play off. That though ended with a 5-1 thumping defeat to Denmark at the Aviva Stadium.

The new tournament is designed to replace international friendlies and offers another pathway to the finals of Euro 2020.

Northern Ireland are in the same group as Austria and Bosnia and Herzegovina. England will play Spain and Croatia.

Germany, France and Netherlands are all in the same Pool.

Martin O’Neill admits the Republic of Ireland will be out for revenge when they meet Denmark in the inaugural UEFA Nations League.

The Boys in Green have been drawn to play the Danes with November’s horrific 5-1 World Cup play off defeat still fresh in the mind.

O’Neill says they will be facing familiar foes……