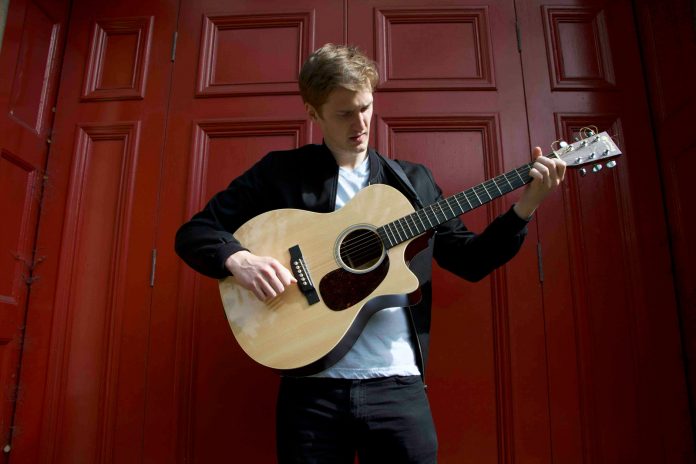 Nova discovered went down at Tramline last night and it was a fun-filled night of musical treats! This was the second year of this hotly contested music competition!

The packed venue served as the perfect setting for the night and an eager crowd awaited the five finalists with eager anticipation.

The ever effervescent pantheon of Nova presenters were in attendance at the event. We had the omnipresent Pat Courtenay, charismatic Marty Miller (he paid me to say that) and lord of the dance, Colm Hayes all hosting parts of the evening.

The unstoppable Lisa Gernon was also there live linking the event back to Greg Gaughran broadcasting from Nova Towers.

Oh and the Queen of Vino, Lucy Kennedy was there shimmering in a resplendent gown upstaging everyone.

It was a tough competition as all of the acts brought a unique sound to the evening. Five super acts battled it out for the coveted Nova Discovered prize which totalled 30,000 euro in gear and recording time!

As the free beer started to flow the bands kicked off and it became instantly clear that this would be no easy feat for the judges.

Pecking Party, Ultitune, Jane Willow and Hubert all delivered an eclectic evening of tunes. Take a bow everyone you were all great.

As mentioned, it wasn’t an easy decision for the judges as one of them, Peter Devlin explained – it had to be settled on the toss of a coin due to the strong level of competition from the bands.

But there could only be one act who would walk away with the illustrious prize. The winner of the 2019 Nova Discovered grand prize with Mini went to DB Hews. An act set for great things.

As an emotional DB aka Eugene Egan from Dublin stepped up to accept the award it became clear how much this super prize meant to the burgeoning artist.

That was just before he treated the crowd to another slice of his seductively soulful vocals. Expect promising things from this excellent artist. Check him out below:

We at Nova will be looking forward to DB HEWS support slot for Aslan at the Iveagh Gardens on July 13th!

A NEW Link in the Stone Temple!