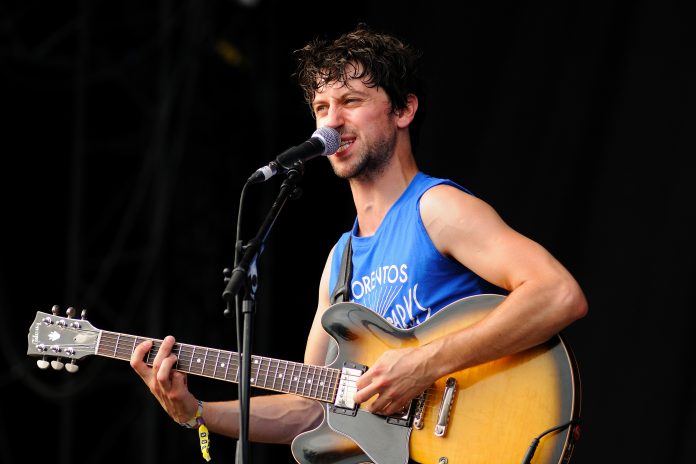 While Grade 1 horse racing will top the bill over the weekend, Leopardstown Racecourse is set to bring the ‘the best of Dublin’ to the racecourse, celebrating the fair city’s music, comedy, cuisine and culture over the early February weekend.

Topping the music bill on day one are Choice Music Prize winners, Delorentos. Having released six studio albums to date, Delorentos have become one of Ireland’s most popular live acts whose music has been gracing Irish airwaves since 2005. Their new album True Surrender has been hailed by some critics as their finest work to date and the band have recently completed a sold out Irish tour.

Trad legends Kila, meanwhile, will headline day two at the Dublin Racing Festival, bringing their high energy live set to Leopardstown Racecourse. Hugely successful internationally as well as in their native Ireland, Kila have set the bar for electrical live performances and have brought Dublin’s traditional music firmly into the 21st century.

Also featuring on the music bill over the weekend will be a DJ set from RTE’s Doireann Garrihy on Saturday, while street performance puppeteers The Chancy Brothers bring some classic Irish folk and trad to the audience as they rove throughout the racecourse over the weekend. Chef Adrian Martin returns to Dublin Racing Festival and will showcase some signature Dublin dishes over the weekend. He will compliment a Dublin Street Food Court at the festival, inviting the public to sample some of the city’s culinary delights.

After the unbelievable action from 2018 which led to eight Cheltenham winners, Dublin Racing Festival has already proven itself amongst the best National Hunt meetings of the year. Now with eight Grade 1 races including the two feature races, the Unibet Irish Gold Cup and the BHP Insurance Irish Champion Hurdle, an increase in Prizemoney to €1.8 million, the best talent is expected to battle for prize and pride at Leopardstown Racecourse.

Pat Keogh, CEO, Leopardstown Racecourse, commented: “We were delighted with the success of the inaugural Dublin Racing Festival in 2018 and are confident that 2019 will be bigger and better. We aim to have something for everyone. The ethos of this festival is to celebrate Ireland’s capital with top class national hunt racing on Dublin’s only racetrack, live music from the best Dublin acts like Delorentos and Kila, Dublin culture in the form of The Chancy Brothers and Chef Adrian and the 6 Nations rugby match between Ireland and England will be shown across the venue after racing. Dublin is one the most vibrant and enjoyable places in Europe and we’re looking forward to welcoming visitors from around Ireland and overseas to the Dublin Racing Festival.”

Advanced general admission tickets are €30 and €35 on the day with limited premium level tickets available at €60.

Anthony Hopkins Thought Cheer For BAFTA Win Was For Football On...

Radio Nova 7th Birthday Party – Check Out All The Pics...