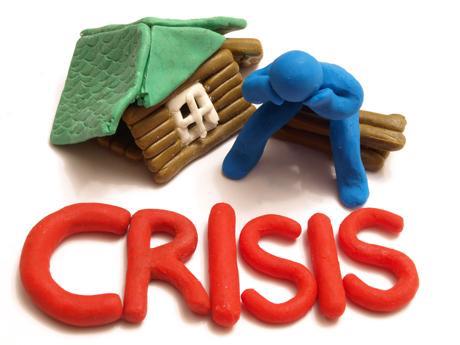 A new national report claims there were less than 7,500 residential buildings under construction during the month of December.

While it has also come to light that new builds accounted for less than a fifth of all sales this year.

We've released our latest #GeoView Residential Report Q4 2017. Read the report in full here and let us know what you think of the figures: https://t.co/bDlAIu0K4D pic.twitter.com/DGfOrcNRnp

The situation is worst in County Leitrim where only 74 extra properties were added to the housing stock.

The stats are included on the country’s official property database ‘GeoDirectory.ie‘.

GeoDirectory CEO Dara Keogh says: “It feels like there’s a whole load of people who have been holding back but are now pushing in to the market” which he adds is ‘of course going to push prices up’.

Toll Charge Increases Coming To Most Major Routes Next Year