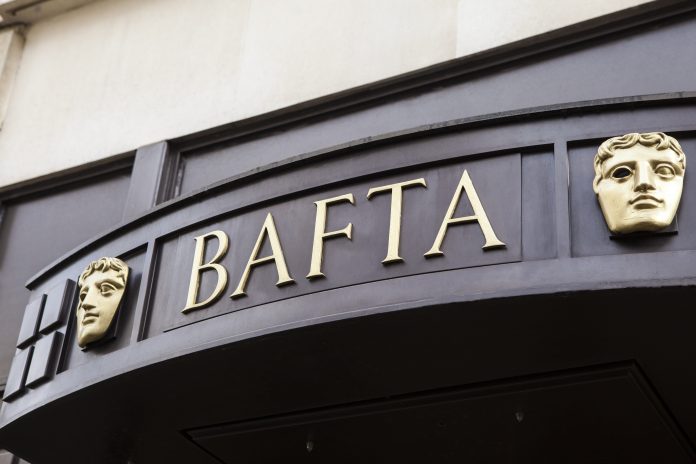 Channel 4’s Derry Girls has been nominated an award at the 2019 Baftas.

Following the success of Derry Girls’ first season last year, the comedy show – which depicts the lives of teenagers growing up in Derry has received a BAFTA nod for Best Scripted Comedy.

Ant and Dec have been nominated for best entertainment performance for Saturday Night Takeaway, despite Ant stepping down from presenting the show following his arrest for drink-driving.

The TV Bafta awards will take place on Sunday 12th May.