Advertisement
Home News Details Of Dáil Expenses Has Been Revealed

Almost one and a half million euro was spent on Dáil expenses in the space of a year. Taxis as well as a GoPro and mobile phones were among the items expensed.

Details published in the Irish Mail on Sunday show that one point four five million euro was expensed within 12 months by the House of the Oireachtas.

Among the bizarre items, over four thousand euro was spent on pest control, three hundred and twenty six euro on cuff links and eighty nine euro on a photo and frame of former Tanaiste Eamonn Gilmore. 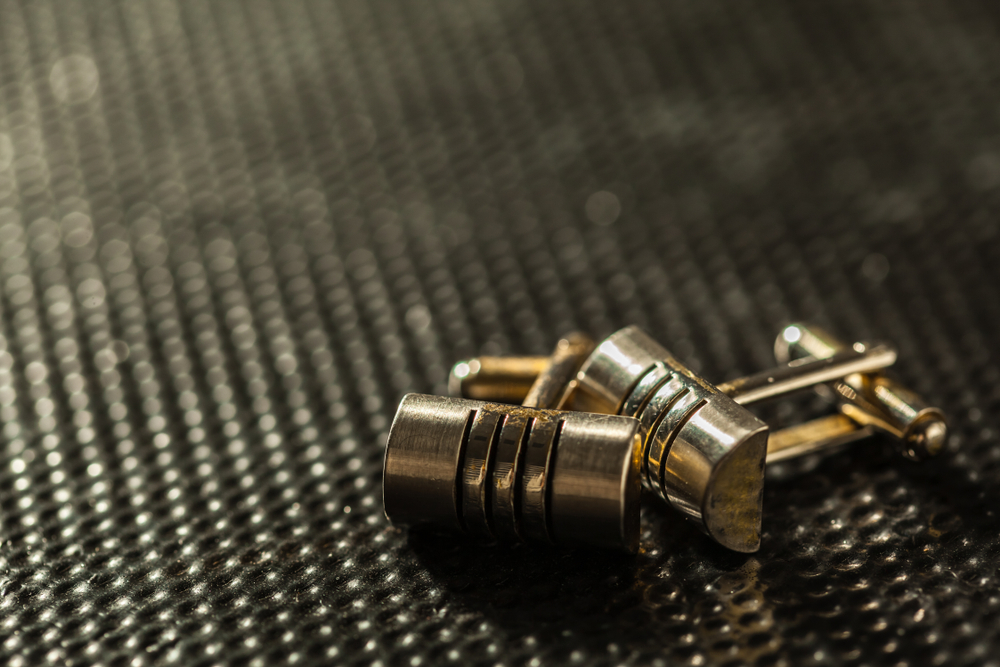 The overall figure is separate from the individual salaries, expenses and pensions TDs and Senators receive.

17 Arrested After Series Of Gardai Raids In Dublin

‘The Irishman’ Teaser With De Niro, Pesci And Pacino All Together!