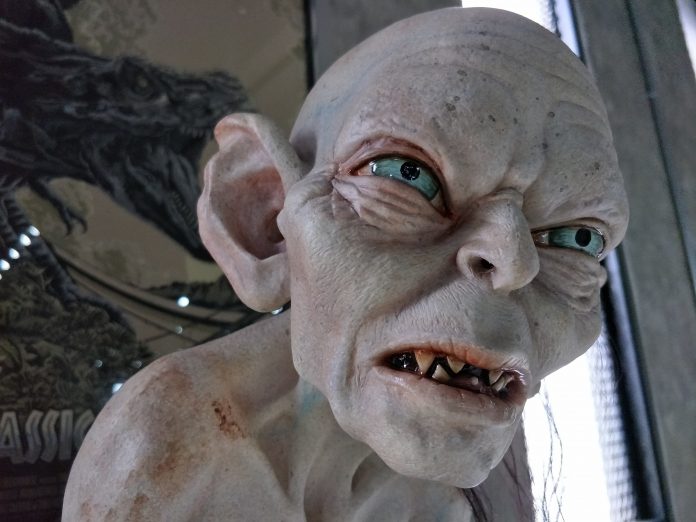 Details have been revealed about a new Lord Of The Rings series.

Amazon’s confirmed it’ll be set in the Second Age – taking place before the events of Peter Jackson’s film trilogy.

According to JRR Tolkien’s novels, that period is during the time when the Ring Of Power was created.

We don’t yet know the cast or a release date.

Alan Partridge Is On His Way To Dublin Next April