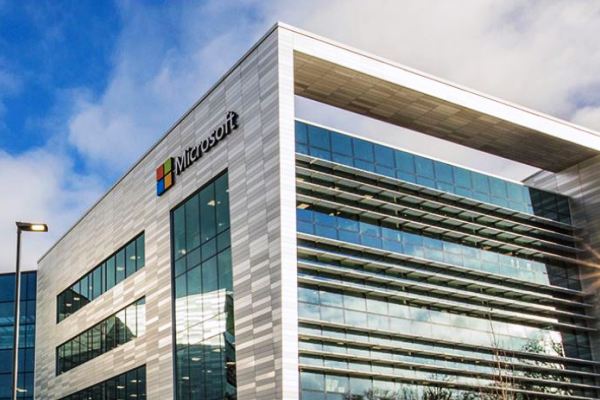 As the Coronavirus spreads with a dangerous and relentless momentum, many people have been shocked over how the pandemic has shut down the world economy, stretched hospitals to the breaking point, and transformed everyday living.

But Bill Gates warned five years ago that it was coming!

In a TED talk in 2015 (watched by nearly 20 000 000), the Microsoft co-founder and billionaire philanthropist cited lessons learned from Western Africa’s 2014 Ebola virus crisis, and said the U.S. and other countries were not prepared for the future pandemic that was going to hit them.

“When I was a kid, the disaster we worried about most was a nuclear war,” he began. But that was no longer the case, he said. Gates stated that the greatest risk of a global catastrophe was biological.

“If anything kills over 10 million people in the next few decades, it’s most likely to be a highly infectious virus rather than a war,” he continued. “Not missiles, but microbes.”

“Now, part of the reason for this is that we’ve invested a huge amount in nuclear deterrence, but we’ve actually invested very little in a system to stop an epidemic. We’re not ready for the next epidemic,” Gates added.

Over the past decade Gates often talked about the potential for something like the novel Coronavirus, that has infected nearly 200,000 worldwide and killed almost 8,000 people, to impact the world.

On Feb. 5, The Bill & Melinda Gates Foundation announced a $100 million donation to fund research and development of drugs and other treatments for COVID-19.

Last Wednesday, in an online “ask me anything” chat on the discussion forum Reddit, Gates was asked how long the current crisis would last.

“If a country does a good job with testing and ‘shut down,’ then within 6-10 weeks they should see very few cases and be able to open back up,” he responded.

In another video conference Tuesday, Gates reiterated the 6-to-10 week prediction and acknowledged it will cause widespread economic pain. But he said it is critical that social distancing rules be kept in place so that cases don’t spread out of control, hospitals become overwhelmed and deaths soar.

“It’s very tough to say to people, ‘Hey keep going to restaurants, go buy new houses, ignore that pile of bodies over in the corner, we want you to keep spending because there’s some politician that thinks GDP growth is what counts,”” Gates said. “It’s hard to tell people during an epidemic … that they should go about things knowing their activity is spreading this disease.”

Teen Charged With Rape Of Woman In South Dublin Is Denied...