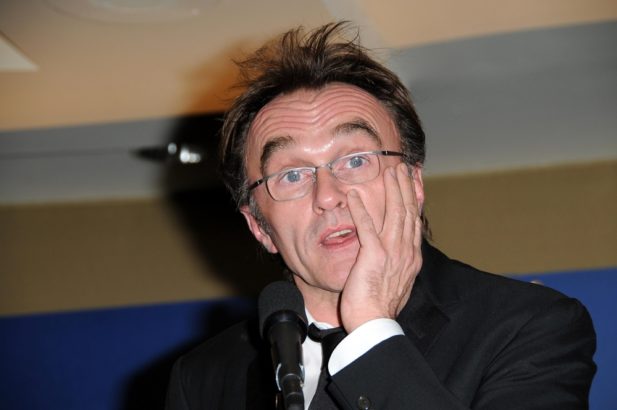 The Trainspotting filmmaker was confirmed earlier this year to take charge of the new Bond movie. However, it was stated on the franchise’s official Twitter account earlier this week that he had turned down the role over what was cited as ‘creative differences’.

A day after that announcement, it was reported that producers weren’t impressed after reading the film’s script, which dealt mainly with themes concerning recent political tensions with Russia and a Cold War for modern times. It was also rumoured that Boyle had clashed with the lead actor Daniel Craig.

It’s now been reported that the movie’s main star, as well as producer Barbara Broccoli, wanted to see Bond die in a “spectacular finale” to bring Craig’s time as the spy to an end.

Speaking to The Sun, a source said that Boyle believed the idea to be “ridiculous”. “There were discussions about killing off Bond in dramatic fashion at the end,” an insider said. “It would also leave it open for a twist in the next instalment — either Bond hadn’t died or there could be a Doctor Who-esque regeneration with a new actor.”

The source also maintained that there were major disputes over budgets, adding that “there’s pandemonium among crew with people leaving the production left, right and centre”.

Meanwhile, earlier this month, Actor Idris Elba made some cryptic comments on social media about his likelihood of becoming the new James Bond. On Sunday 12th August, Elba posted a series of cryptic tweets, beginning with a heavily filtered selfie accompanied by the caption “my name’s Elba, Idris Elba,” an obvious reference to the famous line spoken by Bond.