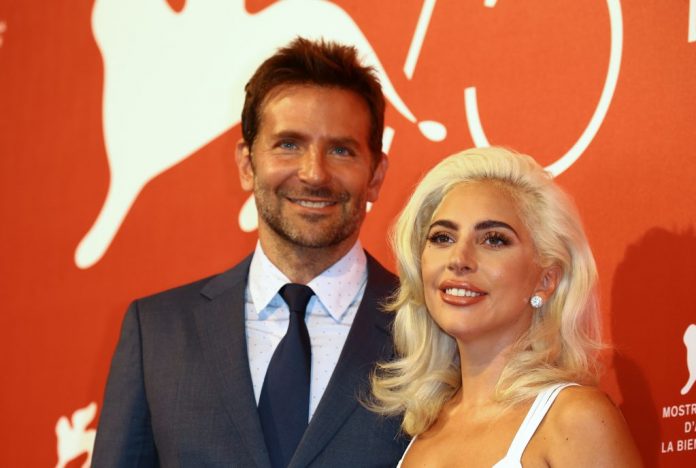 Bohemian Rhapsody was the big winner at last night’s Golden Globes in LA.

The Queen movie claimed Best Picture ahead of the much-fancied ‘A Star is Born’, while star Rami Malek won Best Actor.

However, it didn’t stop Gaga paying tribute to Bradley for how he directed the movie:

“He really knocked it out of the park, he really wanted it to be sung live – most of, if not all if what you hear is sung live.”