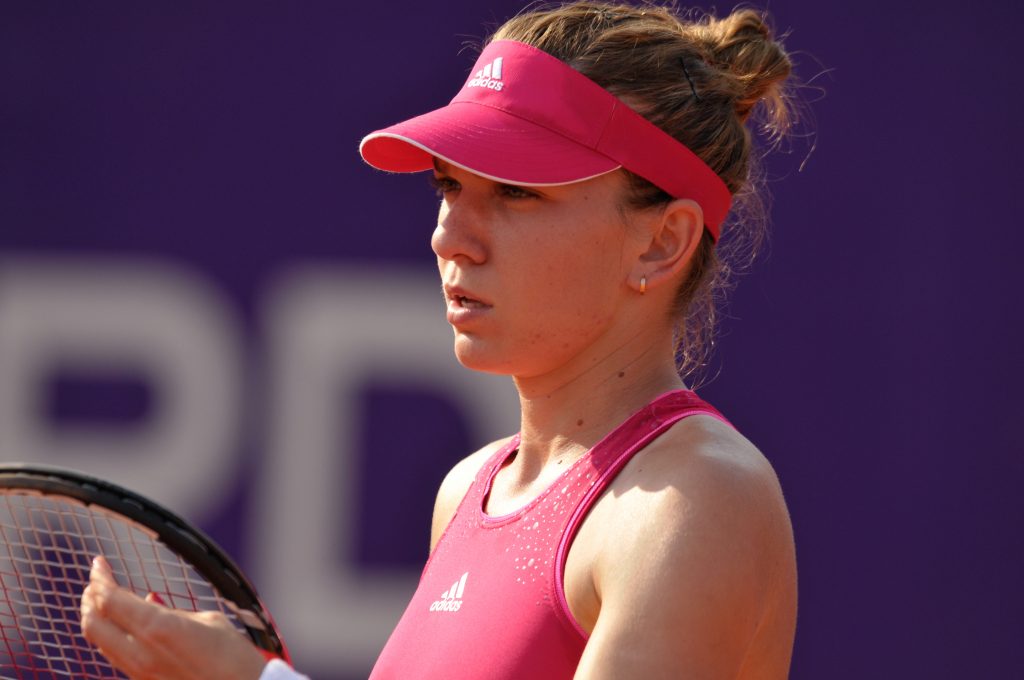 World number one Simona Halep has survived a scare in her opening match at the French Open at Roland Garros.

Last year’s beaten finalist lost the opening five games of her clash with the unseeded American Alison Riske, but came from behind for a 2 sets to 1 victory.

Two time Wimbledon Champion Petra Kvitová is through to the third round following a straights set win over Lara Arruabarrena of Spain.

Caroline Wozniacki and Novak Djokovic are also due to play in Paris today.