Advertisement
Home News Disney Threaten To Pull Out Of Filming In Georgia If New Abortion... 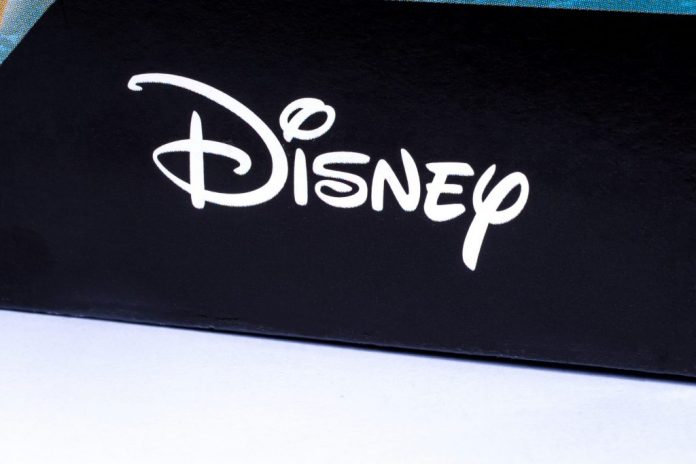 The boss of Walt Disney says he doubts the firm would keep filming in Georgia – if new abortion rules take effect there.

Blockbusters including Black Panther and Avengers: Endgame have been shot in the state because it offers generous tax breaks.

X-Men star Jessica Chastain is among actors who’ve said they won’t work in any area which bans terminations.

The US State of Louisiana has approved a new strict abortion law barring a termination once a heartbeat is detectable.

By a vote of 79-23, the lawmakers banned abortions as early as six weeks of pregnancy.

The legislation does not include an exception for pregnancy as a result of rape or incest.