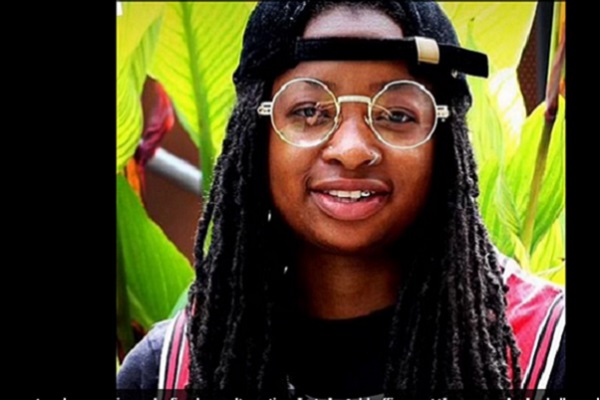 A DJ who supplied a soundsystem for an illegal warehouse rave during the second lockdown in 2020 has been fined.

A London Magistrates Court were also told of how she arrived at the rave with the soundsystem. She was not the organiser for the event. The court have also been told that the DJ has not worked in 2 years.

This rave had taken place at a time when such gatherings were banned in the country due to Covid restrictions.

The Hearing Into DJ Lockdown Breach

Despite not being the event’s organiser, prosecutor Nathan Paine-Davey had told the court that this offence was enough to charge Innerarity for her involvement in holding the rave.

He also said, “This relates to November 7 and 8. The defendant has been charged with an offence against the public protection coronavirus restrictions regulations which were in force on November 5, 2020″.

Speaking on the DJ’s behalf, defence sollicitor Eric Kawoya had said that her client was asked by two friends if they could use her soundsystem.

He also claimed in court, that his client was unaware that the equipment was going to be used in an illegal rave.

“She packed them in the car and drove to the venue”, Mr Kawoya said. “She was not told what kind of function was taking place. When she arrived at the venue at the time the place was empty but as time went by, people started to arrive”.

Mr Kawoya also added,“She had cause for concern and she asked what was going on and they said to her not to worry. She couldn’t leave because she was concerned for the safety of the speakers and damage to the speakers”.

However, District Judge Tom Godfrey issued the DJ with a £1,000. He called the offence a “blatant breach of the lockdown and coronavirus regulations in force at the time”.

He also said, “It is not only your own health that you risk, it is the health and wellbeing of others”.

“Those who organised and attended this event were acting in the most selfish way. I must accept that you did not know the full scale of the event”.

This comes after the Met Police had confirmed that a “number of events” would be investigated after allegations that Prime Minister Boris Johnson and several other Parliament members attended parties during lockdown at 10 Downing Street.