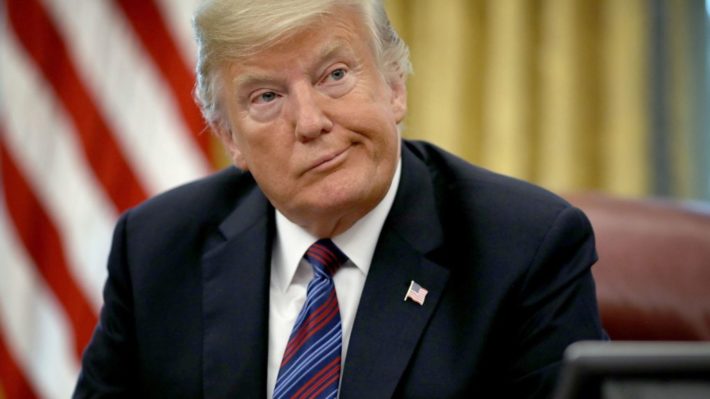 US President Donald Trump is to visit Ireland in November, the White House has announced this evening. President Trump is expected to visit as part of a trip to Europe in November, when he is due to attend the World War 1 Armistice commemorations on November 11th, in PAris

The White House has announced in a statement that Mr. Trump will visit Ireland “to renew the deep and historic ties between our two nations.”

Mr Trump’s visit will take place a week after the mid-term elections in the US, where Republicans are expected to face a tough battle to retain control of the House of Representatives and Senate.

We’ll have more details as they emerge on Nova.ie.