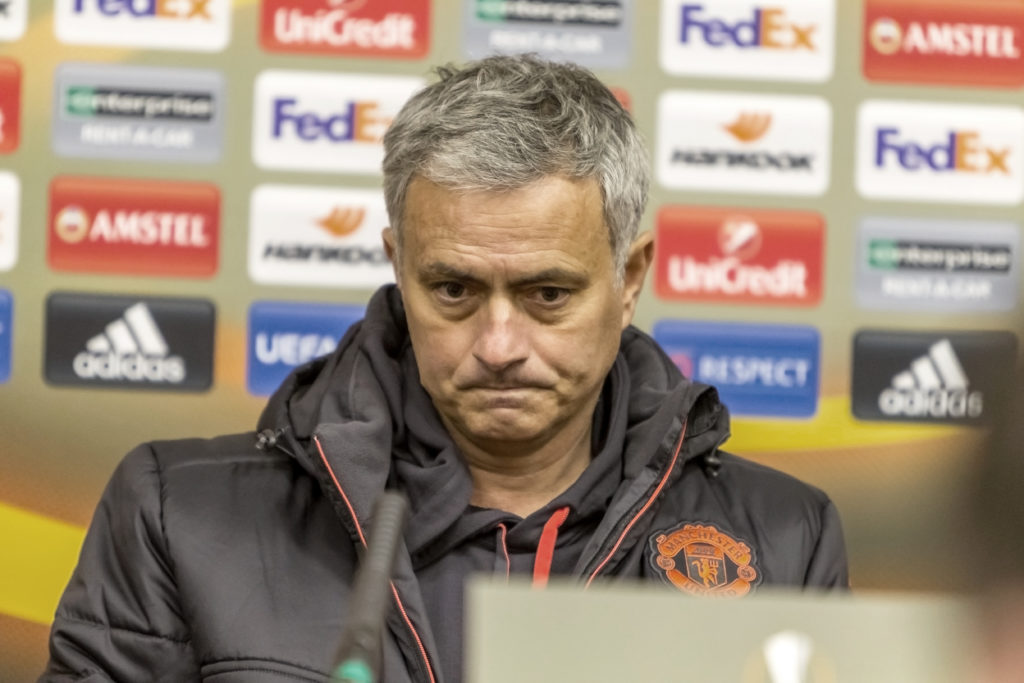 Manchester United’s players are reportedly ‘in fear of upsetting’ their manager Jose Mourinho. The Mail has labelled their current pre-season trip to the USA the “Tour From Hell” – and says the United boss is now the favourite to be the first Premier League chief to get the sack. The Sun claims senior Manchester United players are concerned about his grim mood ahead of the new campaign.

The Mirror says it’s a situation we’ve all seen before in Mourinho’s previous roles at Chelsea and Real Madrid – and usually follows with him losing his job. The Manchester United boss has been given assurances by the club’s board that they’ll attempt to complete transfers before the window closes next week.

Mourinho aired his frustrations last weekend about their inactivity in the market. He says he wants two more players before it shuts – but thinks he’s only likely to get one.