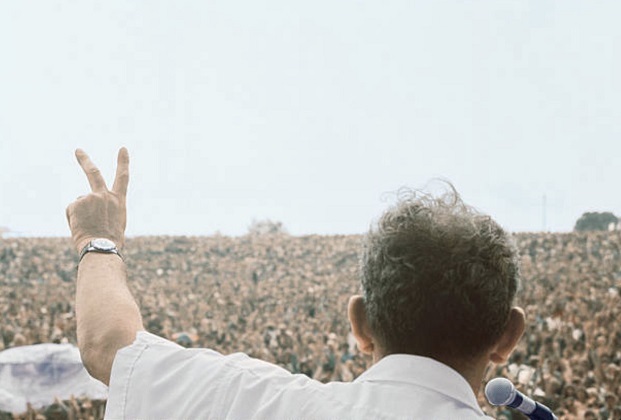 In Sullivan County, New York, officials have confirmed that they are going to install dozens of dove statues. The state officials intend to honour the forthcoming 50th anniversary of the Woodstock Music and Art Fair.

Coming soon to a spot near you: peace, love … and doves! Click on the link for details on the County’s and Sullivan Catskills’ plans for “Dove Trail” coinciding with the 50th anniversary of the Woodstock festival …https://t.co/Z0UVnSoxD9 pic.twitter.com/XhpGomAkuH

According to The Times Herald-Record of Middletown, the statues are influenced by the original logo of the first three-day Woodstock festival that took place on Max Yasgur’s farm in Bethel in August 1969.

Billboard reports that local artists will be commissioned to paint the doves in colors reminiscent of the 1960s. The doves will be installed in communities across the county by summer of next year and will remain in place beyond 2019.