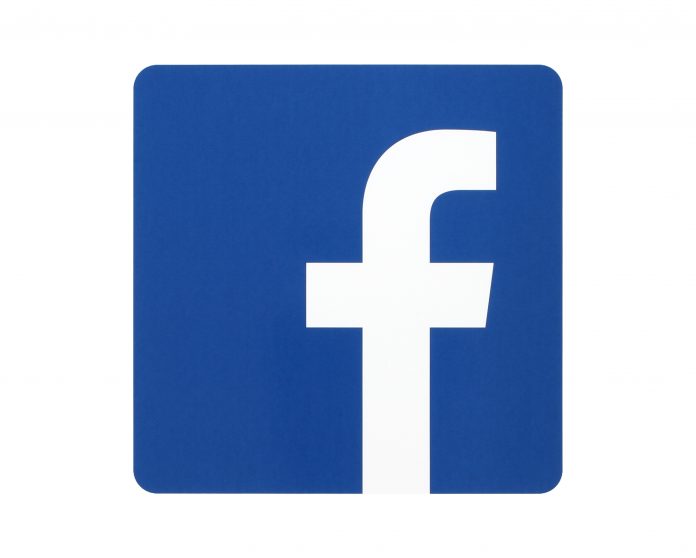 The DPP has told the Central Criminal Court it’s concerned issues regarding identifying the two boys convicted of Ana Kriegel’s murder could flare up again.

Facebook and Twitter say they’ll continue to obey a court order to remove any photographs or other material they become aware of.

Previously the court heard one of the boy’s families had gone into hiding, and an innocent boy had been wrongly identified as being Boy A or Boy B online.

Today, Lawyers for the DPP told Mr. Justice Michael White that since a court order for Facebook and Twitter to remove any material they become aware of identifying either boy, matters are now stable.

However, it’s concerned it could flare up again as the sentencing process is at a sensitive stage with sentencing due on July 15th.

Could It Be You? Hunt Is On For EuroMillions Winner…

Dubliners Hang Up Coats On Ha’penny Bridge For The Homeless