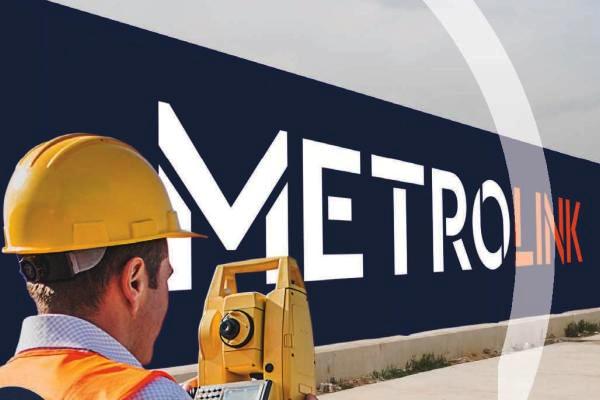 Dublin City Councillors have been told that draft proposals for Metrolink could delay the project by years.

The Eastern and Midland Regional Assembly was established in 2015 and is responsible for developing appropriate regional guidelines.

A row erupted after some members called for two underground spurs to be added to MetroLink. One to serve UCD and the other the suburb of Knocklyon.

The NTA has warned the plan makes it impossible to take MetroLink to the planning stage. The authority says that if the project was to align with the plan, it would be fundamentally changed.

Minister Eoghan Murphy has backed the NTA and has ordered councillors to delete their plan for two new spurs. Councillors and the public have until the end of today to make submissions

Meghan Markle’s Animated Show Has Been Dropped By Netflix