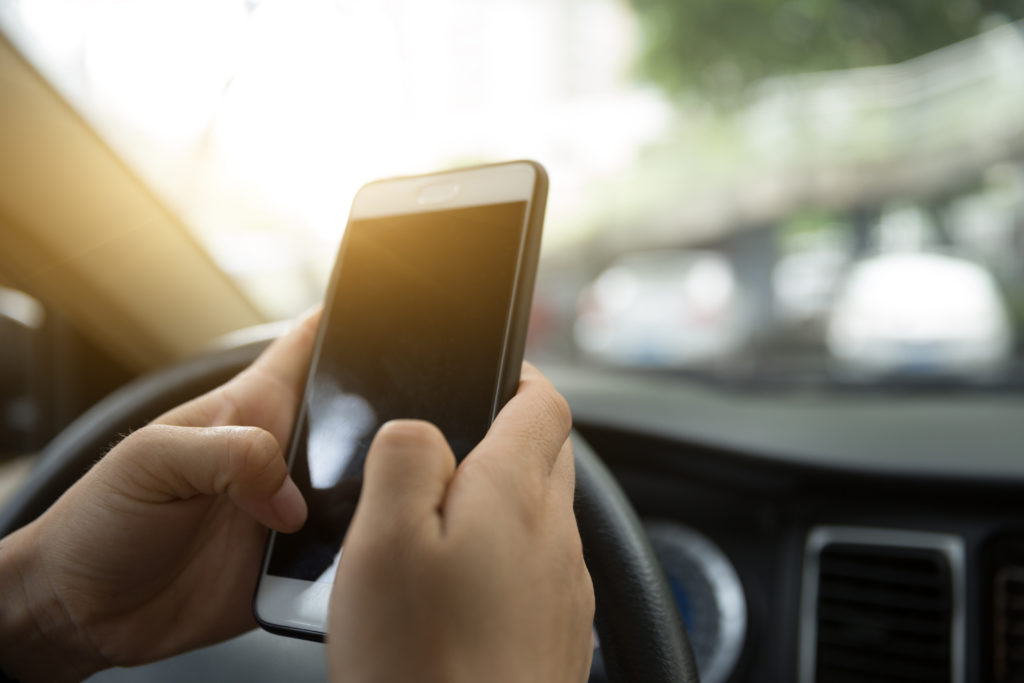 Over 50,000 people have been caught using their phones while driving in the past two years.

Taking selfies and live streaming from behind the wheel is said to be a growing problem.

Last year over 28,000 fixed charge notices for holding a mobile phone while driving were issued by Gardai.

This number is expected to rise this year as by September over 22,000 fines had been issued.

Gardai say that more and more they are stopping people are live streaming on social media or taking selfies while driving.

Enforcement of the legislation is said to still be an issue with just nine drivers prosecuted and three people convicted since the law restricting mobile phone use was brought in four years ago.

Appeal To Raise €5000 For Sleeping Bags For Homeless