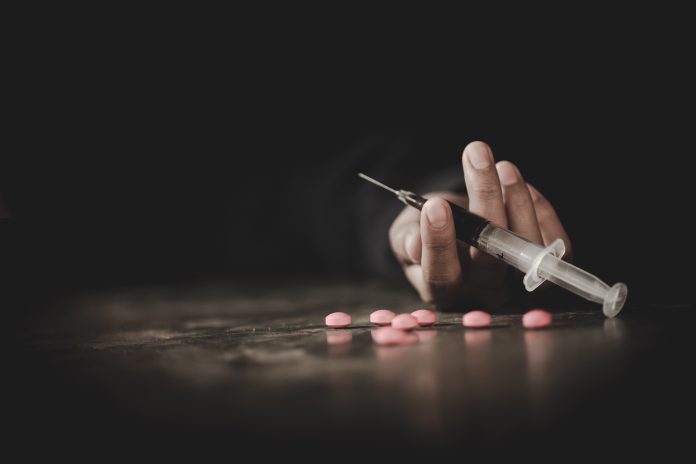 Injection centres should be built in local communities across Dublin.

That’s according to the Minister of State for Disability Issues Finian McGrath.

He says people who are addicted to drugs should be treated locally so they’re not forced to come into the city centre.

It comes as Ireland’s first medically supervised injecting facility on Merchants Quay is likely not to open until at least next year.

5000 US Visas For Irish Citizens Could Be On The Way