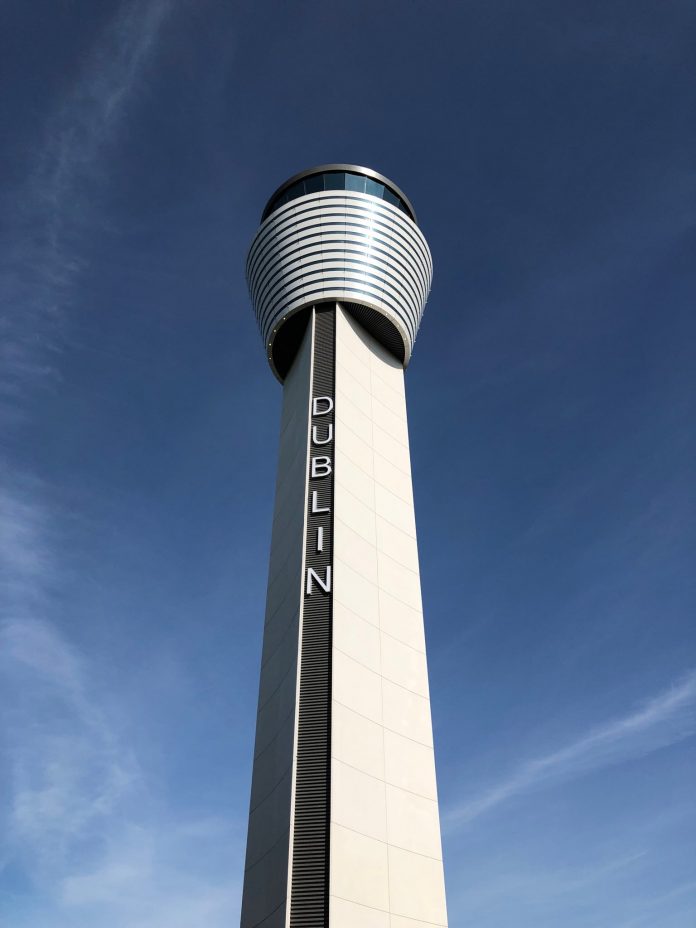 Almost 452,000 passengers are expected to travel through Dublin Airport over the upcoming August Bank Holiday Weekend.

Passenger figures are up 6% compared to the same weekend last year making it the busiest August Bank Holiday Weekend in the airport’s history.

The Airport Authority says it wants anyone travelling to go straight to security after checking in.

Passengers are being urged to have their belongings in order ahead of time – and come at least 90 minutes before their flight.

“The addition of 24 new routes/services to our route network this year, coupled with extra frequencies on 14 existing routes has contributed to the increase in passenger numbers.”

“Large numbers are expected to travel through the airport this weekend, so we are advising passengers to go directly to security screening once they have checked-in. Both terminals have a wide variety of restaurants and shopping options beyond the security screening area”.

Dublin Airport has welcomed more than 875,000 extra passengers during the first six months of the year, with passenger numbers up 6% to just over 15.5 million to the end of June.

Dublin Airport will have Customer Care teams on duty across both terminals this Bank Holiday Weekend to help passengers with their journey through the airport.