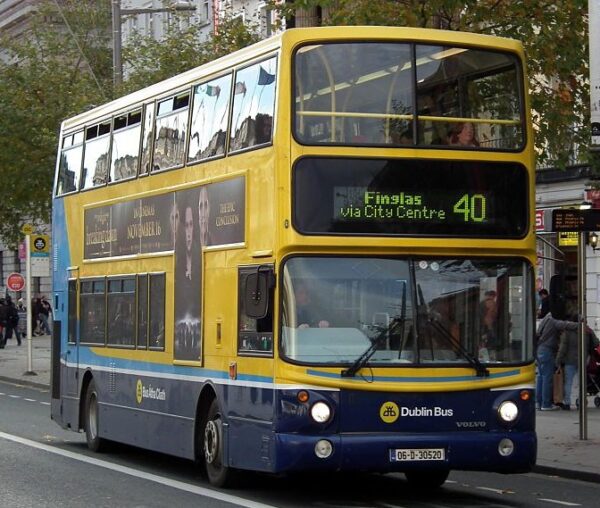 Dublin Bus users have been left frustrated, as both timetable and real time updates on the app as well as bus stops, have stopped working. This has been happening for a number of weeks, leaving many commuters unhappy with the service.

The bus company has finally spoken out about this breakdown which has made life difficult for plenty of people over the last few weeks.

The company is working on restoring the RTPI on street panels across the city. It is behind on the scheduled works.

Systems were due to be updated last week, from Tuesday morning until Wednesday at 12pm. But systems continue to be out of use.

Dublin Bus have stated that the system upgrade went according to plan, but some unexpected technical issues arose.

Commuters, have been expressing their fury online. The company have issued apologies for any inconvenience caused.

This comes following a recent announcement that Dublin Bus was to get another 24 hour bus route, just in time for a busy festive period.

The 39a from Bellfield to Ongar was set to operate around the clock alongside the Number 15 and 41. They have both served through the night over this past year.

Dublin Bus CEO Ray Coyne told local TDs the plans in an Email. He described it as “a significant opportunity to continue the growth and success of Dublin Bus”.

He said it was “an important step forward for the city”, with a “24 hour bus services key to helping everyone travel quickly and safely at night”.

Services on this route will increase during the day. Following this announcement, they will run every 30 minutes from 11-30pm to 5am.

To accomodate this change, the 39n Nitelink will be withdrawn with other Nitelinks.

It will hopefully see roughly 80 new bus drivers as well as mechanics employed.

The National Transport Authority recently expressed their hope that 2021 will see a recovery in fares, and passengers on public transport. See here.

Legislation On Image-Based Abuse To Be Executed Quickly