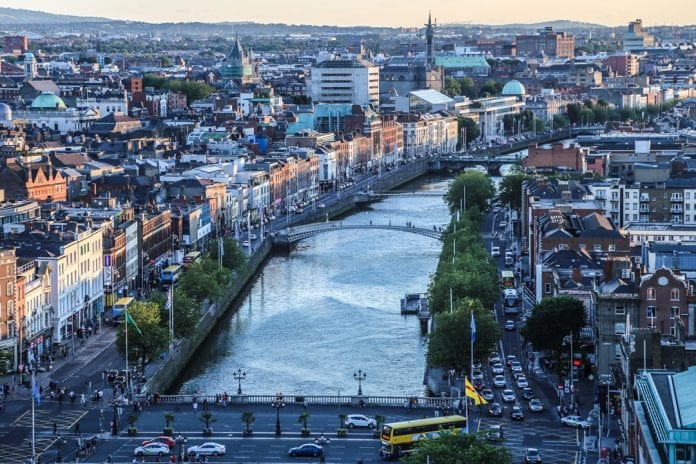 There is an urgent need for better cycling infrastructure in Dublin.

That’s according to Dublin Chamber, who represent over 1,300 companies throughout the region.

According to a recent survey, more than half of respondents said they seen an increase in the number of staff cycling to and from work over the past 12 months.

Nearly two thirds of Irish people say they love cycling because it helps them feel healthier.

However just 38 per cent of people cycle regularly, with 40 per cent saying they never cycle.

A recent One4All survey also revealed that nearly half of Irish people feel our cycling infrastructure could be improved.