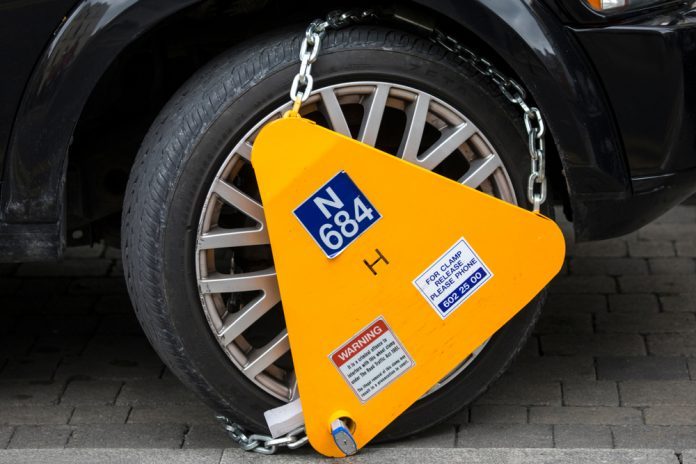 Health care workers and hospital staff will have to face the clampers once again at the end of the month.

They have been exempt from paying for parking around hospitals and health centres since March to help frontline workers during the pandemic.

But Dublin City Council says the measure which was introduced as a temporary one can’t be sustained due to the increase in traffic and will come to an end on August 31st:

There are only ten staff parking places at Temple Street Children’s hospital and this patient thinks it’s a disgrace:

Dublin city council says that the decision is regrettable but that some residents with parking permits who live near hospitals can’t find parking now that traffic volumes have increased.